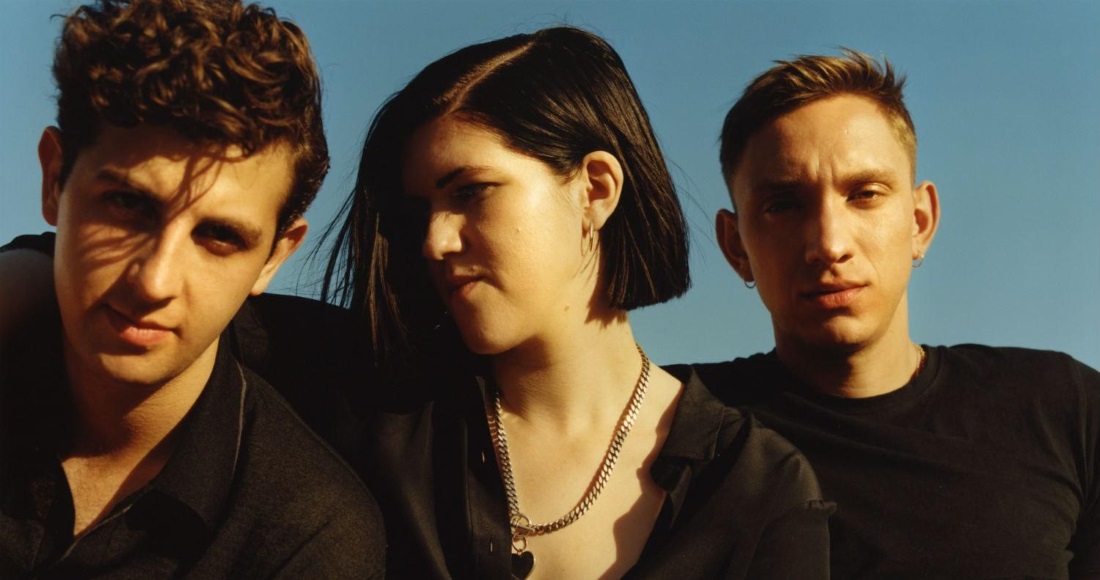 All eyes are on The xx this week as the group’s third studio album I See You heads for this week’s Number 1 on the Official Albums Chart.

I See You is on course to earn The xx their second Number 1 album after 2012’s Coexist. The record includes lead single On Hold, which is set to re-enter the Top 40 on this Friday’s Official Singles Chart following its release last November. Check out the band’s complete Official UK Chart history here.

After La La Land opened in UK cinemas last Friday (Jan 13), the film’s accompanying soundtrack is set to enter this week’s Top 10, currently up a massive 96 places to 3, while Migration by Bonobo is on course to give the British-born producer a new personal best on the chart, starting at 4.

Elsewhere, Gregory Porter’s Take Me To The Alley is set to return to the Top 10 after his performance on last Friday’s Graham Norton Show, up 53 spots to Number 9 today, and further down, Flaming Lips’ 15th studio album Oczy Mlody opens at 27.