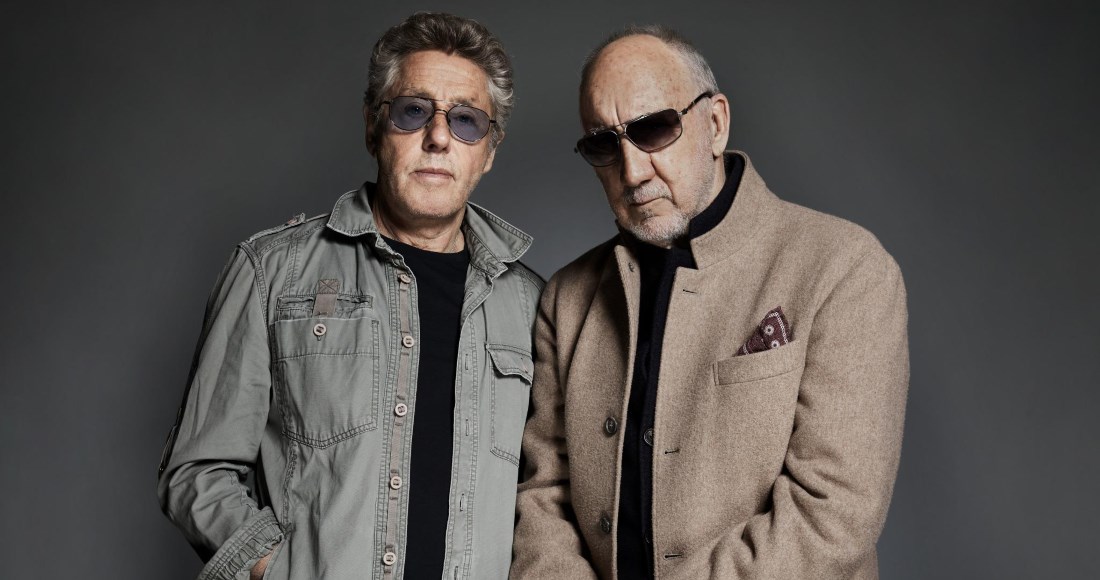 The Who could claim their first UK Number 1 album in almost half a century on this week’s Official Albums Chart.

Roger Daltrey and Pete Townshend lead today’s Official Chart Update with WHO, the legendary group’s first collection of new material since 2006’s Endless Wire. The Who’s twelfth studio album is ahead of the nearest competition – Robbie Williams’ The Christmas Present (2) – by just under 6,000 chart sales.

The Who’s first and only other UK Number 1 album is Who’s Next, released in September 1971. See the Who's full Official Charts history here.

Liam Payne is on track for a Top 10 placing with his debut album LP1 at Number 8, while Kylie Minogue’s live album Golden: Live in Concert is just outside the Top 10 at Number 12.

2019 Britain’s Got Talent winner, 89-year-old Colin Thackery, starts at Number 13 with Love Changes Everything, and Camila Cabello is also aiming for the Top 20 with her second studio album Romance at Number 16.

A special edition of Jack Savoretti’s Number 1 album Singing to Strangers is sending the record back into the Top 40, so far rocketing 63 places to 22. Post-punk group Idles are at 27 with their live album A Beautiful Thing: Live at Le Bataclan, and Muse early years vinyl boxset Origin of Muse is currently at 33.

Finally, after their performance on The Jonathan Ross Show, Stereophonics’ 2019 chart-topping album Kind could return to the Top 40, currently at Number 35.