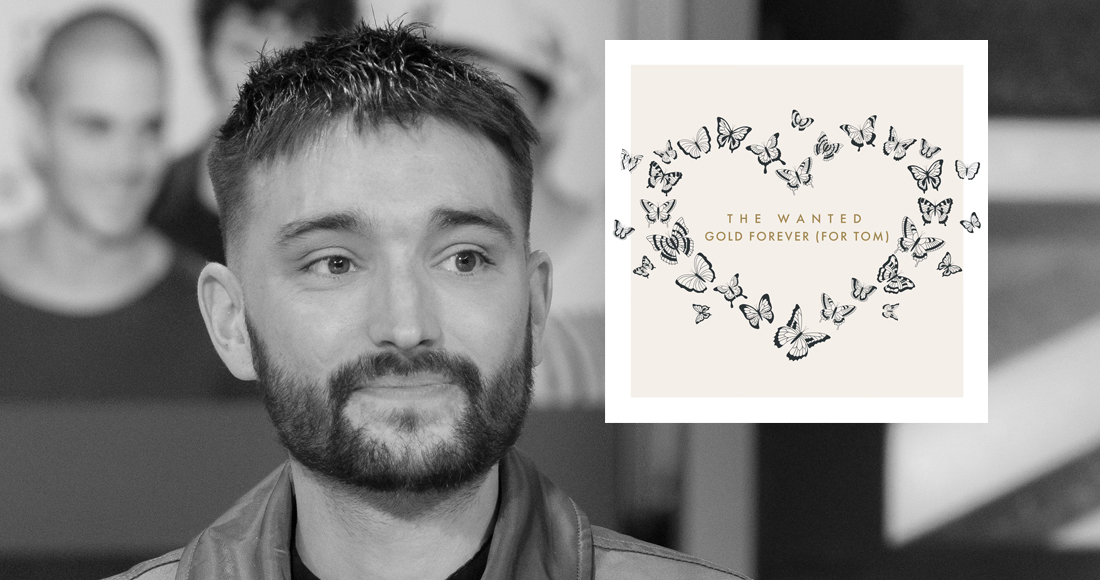 The Wanted have released a new version of their 2011 Comic Relief single Gold Forever, in honour of thelate Tom Parker. 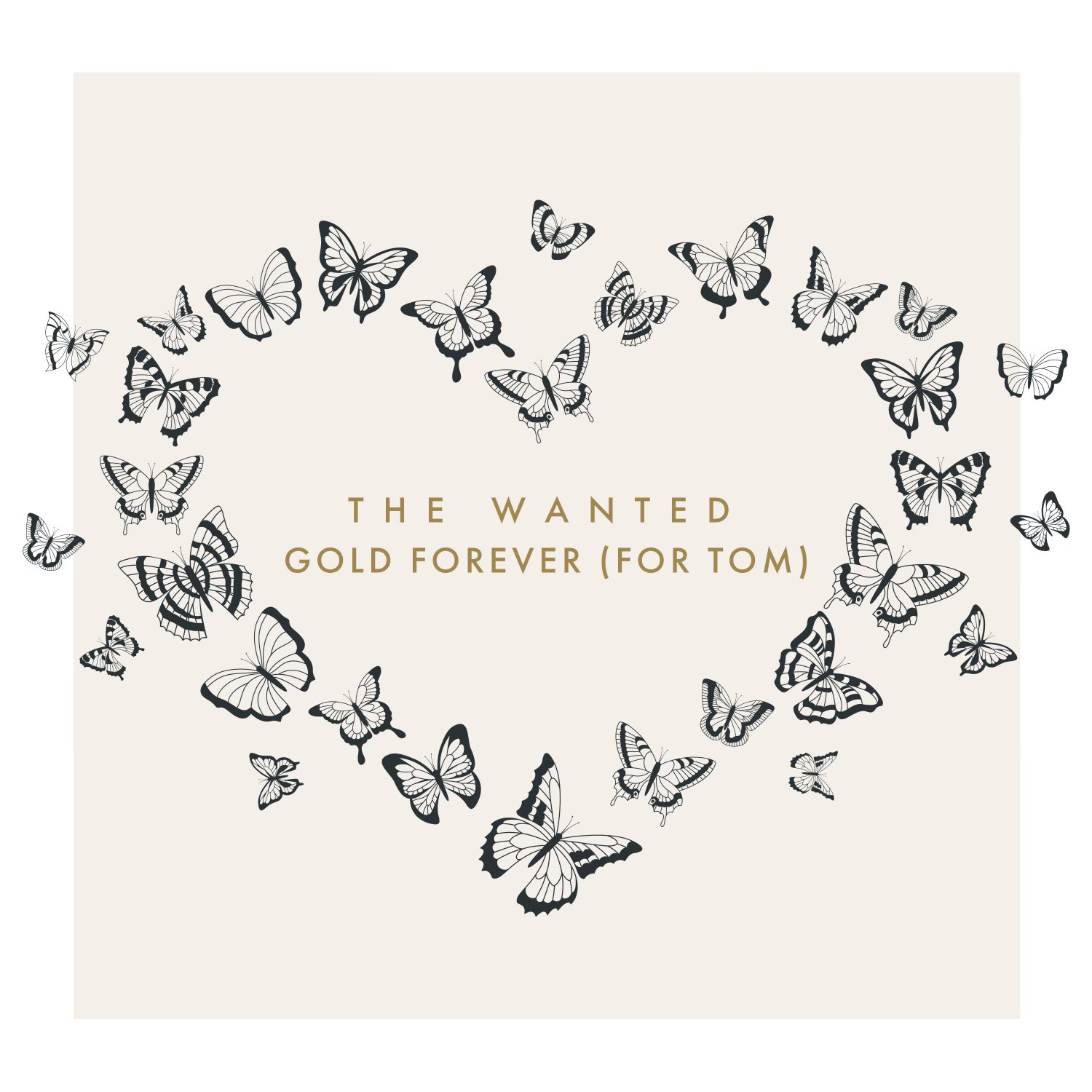 Originally played at Tom's memorial service, The Wanted posted the newly-produced track for fans. With the reaction so positive, the band have now released Gold Forever (For Tom) on streaming services at their fans' request.

The Wanted, Island Records and the song's writers and producers will be donating all net proceeds to The Brain Tumour Charity; a UK-based charity dedicated to funding research, raising awareness and providing support and information to people with brain tumours.

Listen to The Wanted's Gold Forever (For Tom) below

The Wanted announced the devastating news of Tom's passing on March 30. Paying tribute to their late bandmate, they said: "Max, Jay, Siva, Nathan and the whole Wanted family are devastated by the tragic and premature loss of our bandmate Tom Parker, who passed away peacefully at lunchtime today surrounded by his family and his band mates. Tom was an amazing husband to Kelsey, and father to Aurelia and Bodhi.

"He was our brother, words can’t express the loss and sadness we feel. Always and forever in our hearts."

The Wanted's Gold Forever (For Tom) is out now via Island Records. Find out how to buy the track here.