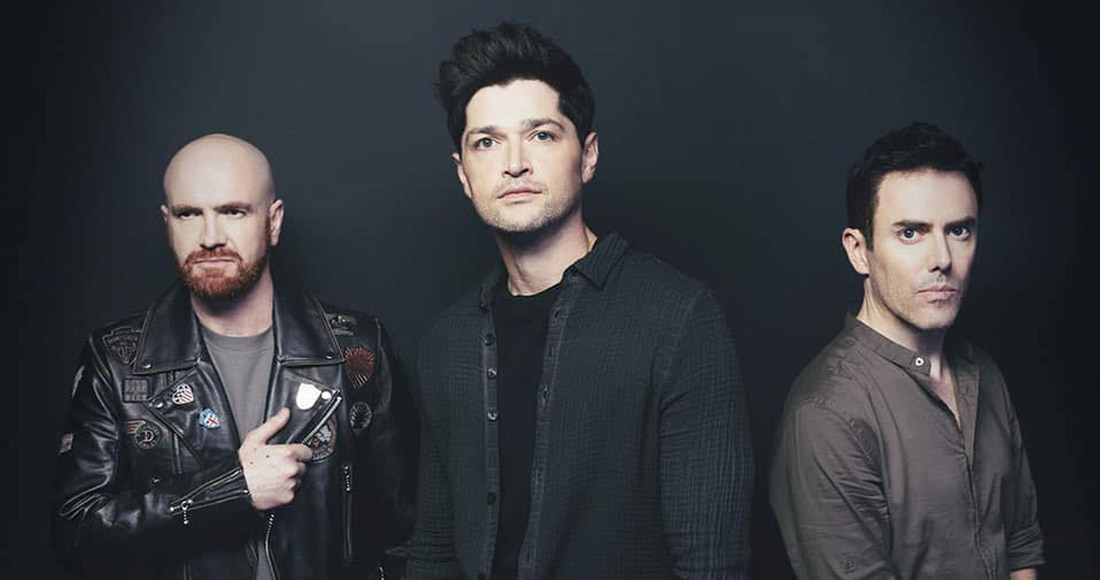 The Script continue their clean streak of Number 1s on the Official Irish Albums Chart as their new best-of, Tales From The Script – Greatest Hits lands at the top of this week’s Top 50.

Tales From The Script was Ireland’s top seller of the week, with 85% of its weekly total coming from physical and download sales.

Celebrating the news, frontman Danny O’Donoghue told Official Charts Ireland: “Thank you so much to everybody for making Tales From The Script our seventh Number 1 album in Ireland.

"I want to thank our family, our friends, everyone who has been along this crazy journey – from the Sugar Club all the way to Croke Park and beyond. We’ve turned tragedies into triumphs, turned losses into wins - when one chapter is over another begins. This is just the start. We’ll see you out on the road real soon.”

Further down this week’s Top 50, Taylor Swift’s Fearless (Taylor’s Version) re-enters at 12 following its release on vinyl, while The Specials enter at 18 with Protest Songs 1924-2012.

Tony Bennett & Lady Gaga’s second collaborative album Love For Sale – the follow-up to 2014’s Cheek To Cheek – enters at Number 24, Neil Young’s Carnegie Hall 1970 lands at Number 36, and finally, following the release of new Bond film No Time To Die, the accompanying soundtrack by Hans Zimmer is new at 41.