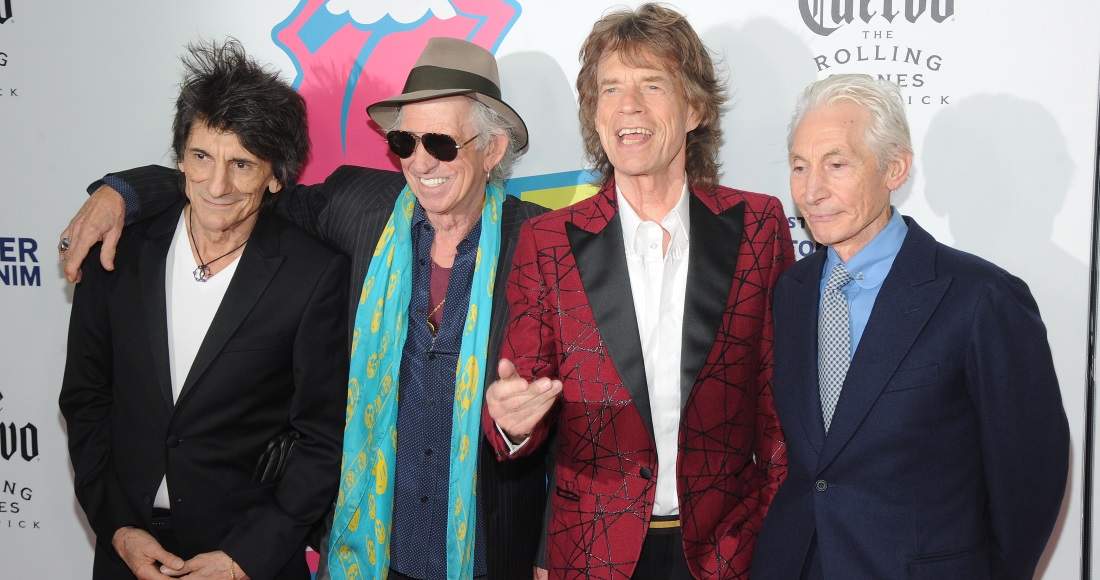 The Rolling Stones are bound for Number 1 on this week’s Official Albums Chart with their latest album Blue & Lonesome.

The iconic band’s first studio album in more than a decade is charging towards this week’s top spot, with almost 66,000 combined sales at the halfway stage of the chart week.

The last new studio album by The Stones was 2005’s A Bigger Bang, but the last new studio project to reach the chart summit was over 20 years ago – 1994’s Voodoo Lounge, though a re-release of their 1972 album Exile On Main St also reached Number 1 in 2010.

If they hold on to their position until Friday's Official Albums Chart reveal (December 9), it'll be the band’s 12th chart-topping record overall. Click here to look back at The Rolling Stones' complete Official UK Chart history.

Michael Buble’s Christmas album continues its annual ascent up the chart, leaping 11 to 6 on today’s update, closely followed by his latest collection Nobody But Me, up two spots to 7.

Further down, Phil Collins’ The Singles is rebounding up the Top 40 this week, currently up seven places to 16, and Childish Gambino’s third album Awaken, My Love! Is new at 26.

Elsewhere, a string of new entries are on track to enter this week’s Official Albums Chart: French electronic musician Jean-Michel Jarre opens at 29 with Oxygene 3, John Legend’s fifth LP Darkness And Light is at 32, The Last Shadow Puppets’ The Dream Synopsis starts at 34, and Gareth Malone’s A Great British Choir is at 35.