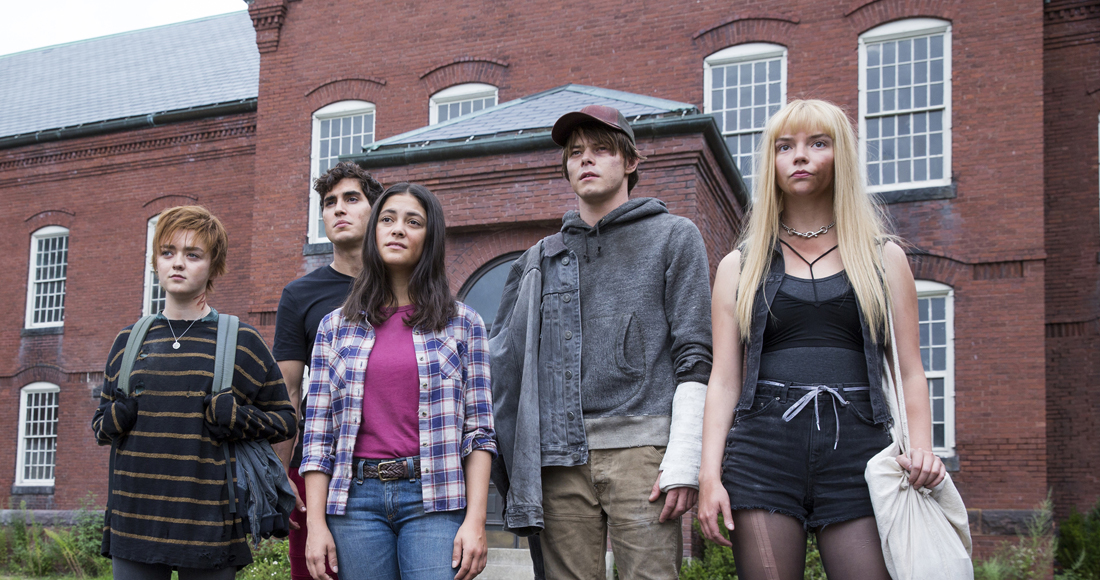 The New Mutants reclaims the Number 1 spot on this week’s Official Film Chart.

The superhero horror based on the Marvel Comics series, returns to pole position after claiming the top spot earlier this month following its release on DVD and Blu-ray.

Meanwhile, The Greatest Showman continues to prove a hugely popular choice, back in the Top 5 at Number 4, while the remake of Roald Dahl’s The Witches – starring Anne Hathaway, Octavia Spencer and Stanley Tucci – completes this week’s Top 5.

This week’s Official Film Chart online show features a preview of upcoming release Saint Maud, an award-winning psychological horror that follows hospice nurse Maud (played by Morfydd Clark), who becomes obsessed with a former dancer in her care. The film is available to buy across disc and digital from February 1.

As well as OfficialCharts.com, the Official Film Chart can be found on FindAnyFilm.com - the ultimate site for Film and TV fans to discover all the legal ways to buy the entertainment they want on disc and digital formats.