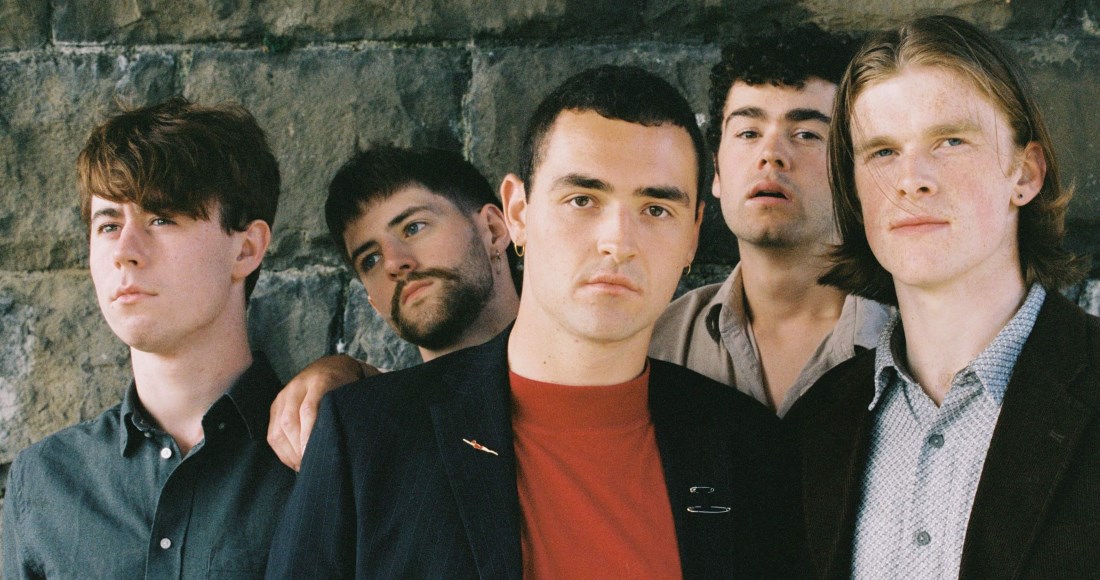 The Murder Capital claim this week’s highest new entry on the Official Irish Albums Chart with their debut album When I Have Fears. The post-punk five-piece, hailing from all corners of Ireland but now based in Dublin, narrowly miss out on the top spot, landing at Number 2 on this week’s chart.

The band told OfficialCharts.com/Ireland: “Feels like we’re drinking under the table, at somebody else’s wedding. For real though, love to everyone that bought the record.”

Meanwhile, Ed Sheeran returns to the Number 1 spot with No.6 Collaborations Project. It’s the collection’s fifth total week at the top of the Official Irish Albums Chart, pipping The Murder Capital to the post by just 74 combined chart sales.

Post Malone sees both of his albums rise through the ranks following his headline show at RDS Arena in Dublin, with Beerbongs & Bentleys climbing nine to Number 6, and debut album Stoney rising 11 spots to 17. Both albums saw a 31% rise in combined sales compared to last week.

Finally, Young Thug debuts at Number 23 with So Much Fun, his first appearance on the Official Irish Albums Chart.