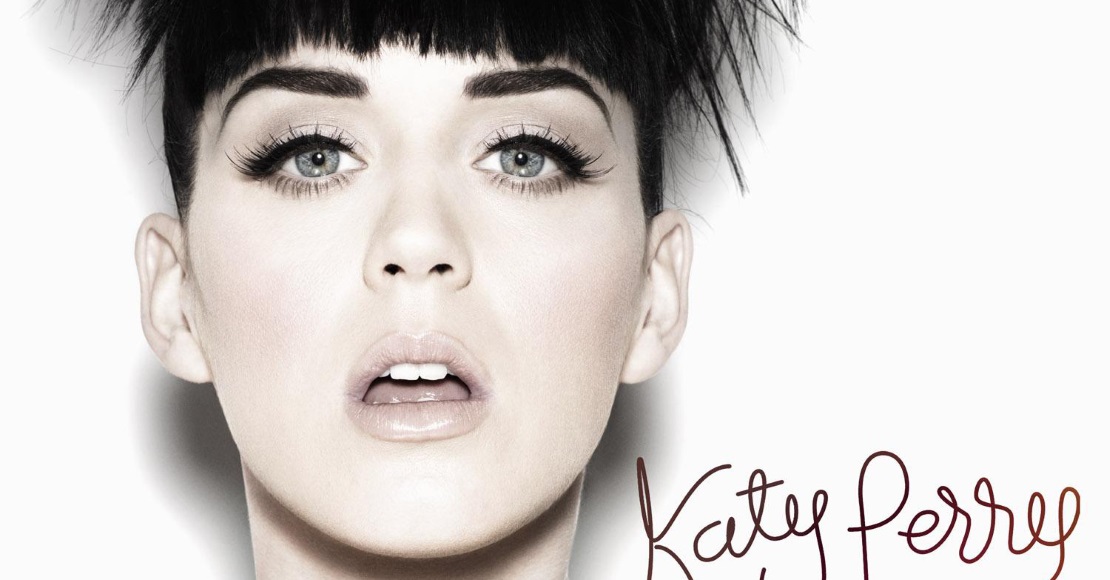 There’s no greater compliment as an artist than to score that magical seven-figure seller, and gain access to one of the most exclusive clubs in music. And the guest list is decided by you!

At Official Charts, we’re all about celebrating big hits and the race to Number 1– the place every popstar longs to be. But you don’t always need a chart-topper to get into the million-selling members’ lounge – oh no.

We take a look at some of these huge sellers that never managed to hit the top spot – and count down the biggest selling “not Number 1” songs ever.

It’s never too early to get a good old Christmas song out, is it? And what better way to kick off the festive season – a mere four months in advance – than Wham!’s seasonal classic? The race to Official Christmas Number 1 1984 was George Michael’s and Andrew Ridgeley’s to win, and it looked like they had a pretty good shot at it – until Band Aid came along.

The original Do They Know It’s Christmas, which actually featured George, was released on the same day and, of course, zoomed straight to Number 1, eventually selling over 3.7 million copies.

Last Christmas ended up as bridesmaid that year, despite being the biggest selling single ever to not hit the top spot.

CHART FACT: George Michael has another million-seller, the weepy ballad about kissing people you shouldn’t be, Careless Whisper, which was Number 1 exactly 30 years ago this week!

Moves Like Jagger, featuring Adam Levine’s fellow The Voice judge on guest vocal duties, spent seven weeks in runner-up position, beaten to the top by six different songs, including Example, Rihanna FT Calvin Harris, Pixie Lott and One Direction. Although it never made it to Number 1, it still sold over a million copies in its first year of release and was the second biggest selling single of 2011 – just behind Adele’s Someone Like You.

CHART FACT: Just to prove they did have a chart-topper in them, thank you very much, Maroon 5’s next single Payphone made it all the way in 2012, giving Maroon 5 their first ever Number 1!

“Today was gonna be the day, but they’ll never throw it back to you” is one of the most famous opening lines of any rock song and Wonderwall as a whole is probably one of the most well-known songs of the 1990s. And yet it didn’t make it to Number 1, as any self-respecting pub quiz compère will tell you.

Another common misconception is that Wonderwall was the song up against Blur’s Country House in the great Blur v Oasis battle for Number 1 in 1995, but it wasn’t: that was Roll With It.

Wonderwall, which both brothers Gallagher have expressed what you might call mild contempt for, was actually beaten to Number 1 by Robson & Jerome’s I Believe/Up On The Roof, which is also a million-seller. Well, if you’re going to be beaten to Number 1, it might as well be a monster hit. Oasis had the last laugh, though – Wonderwall has sold more.

CHART FACT: Oasis have scored an impressive eight Number 1 singles in the UK, but Wonderwall is their top seller. Three times, they have followed up a chart-topper with another one straight after.

New Order’s first ever Top 10 was a real trailblazer – it remains the best selling 12” single of all time. A remix in 1988 gave Blue Monday a new lease of life and even helped it chart higher, reaching Number 3.

CHART FACT: It would be the first of eight Top 10 singles for New Order. They’d score one chart-topper: 1990’s World In Motion, released with the England World Cup spot. John Barnes’ rap is everything.

One of four million-sellers for RiRi – yes, four – Love The Way You Lie spent five weeks slowly snaking its way up the Top 10 before settling at Number 2 behind Yolanda B Cool vs D Cup’s We No Speak Americano.

After losing that battle and dropping a few places, Love The Way You Lie climbed to the silver medal spot again, beaten this time by Flo Rida FT David Guetta, then Roll Deep, then Taio Cruz. Yes, four tunes held Slim Shady and Rihanna off the top, but the dynamic duo had the last laugh – Love The Way You Lie was the bestselling song of 2010, selling 854,000 copies that year alone.

CHART FACT: The next time Eminem and Rihanna got together, on 2013’s The Monster, they had a Number 1.

Other notable million sellers that didn’t get to Number 1…

Robbie’s signature song didn’t even make the Top 3 – Angels had to settle for Number 4 in 1998, on its eleventh week in the Top 10 (four weeks of which were spent at Number 7). Our Rob has had seven Number 1s, but only Angels went seven digits.

The band’s big hit is one of only two million-selling tracks to miss the Top 5. Blue Monday is the other.

The former Neighbours star became an international success story all over again with her debut single which, despite spending eleven weeks in the Top 10, was held off by another million seller.

The epic Barbie Girl by Aqua kept Natalie at bay for three weeks in 1997.

Bonus fact: At Number 3 that third week was another future million seller – All Saints’ Never Ever, which would, eventually, climb to Number 1 (but not until the following year).

She’s had four Number 1 singles, but the one with the real spark and scoring a million sales is Firework, which reached Number 3. Just like your grandma used to say: “Slow and steady wins the race”. (Are you sure about this? – Ancestral Ed)