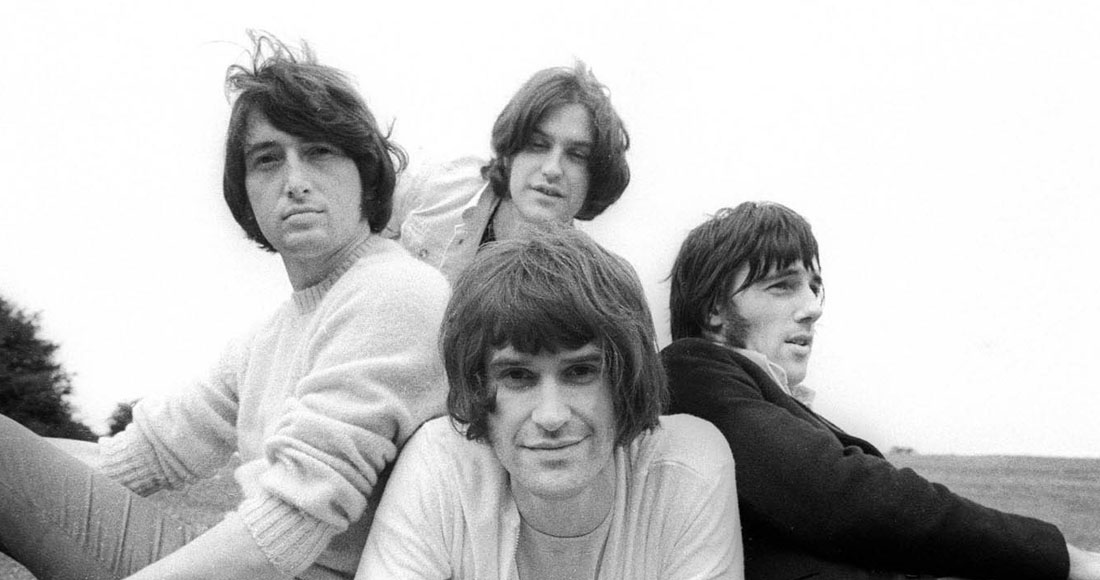 The Kinks have unveiled a previously unreleased track plus details of the 50th anniversary edition of their album The Kinks Are The Village Green Preservation Society.

The newly released track, called Time Song, was premiered on BBC Radio 2 and was performed by the band at the Theatre Royal, Drury Lane in January 1973, celebrating Britain’s entry into the Common Market.

The special anniversary release of the band's record will be released on October 26 via BMG. Despite being considered one of the most influential and important works by the Kinks, it failed to chart upon release in 1968. Nonetheless, the collection cemented Ray Davies reputation as one of Britain’s greatest ever songwriters of his generation.

Look back at The Kinks' Official UK Chart history in full, including three Number 1 singles.

“I think The Village Green Preservation Society is about the ending of a time personally for me in my life,” says lead singer Ray Davies. "In my imaginary village. It’s the end of our innocence, our youth. Some people are quite old but in the Village Green, you’re never allowed to grow up. I feel the project itself as part of a life cycle."

An exhibition of rare vintage Kinks memorabilia will coincide with the release, launching on October 4 at London’s Proud Central Gallery until November 18.