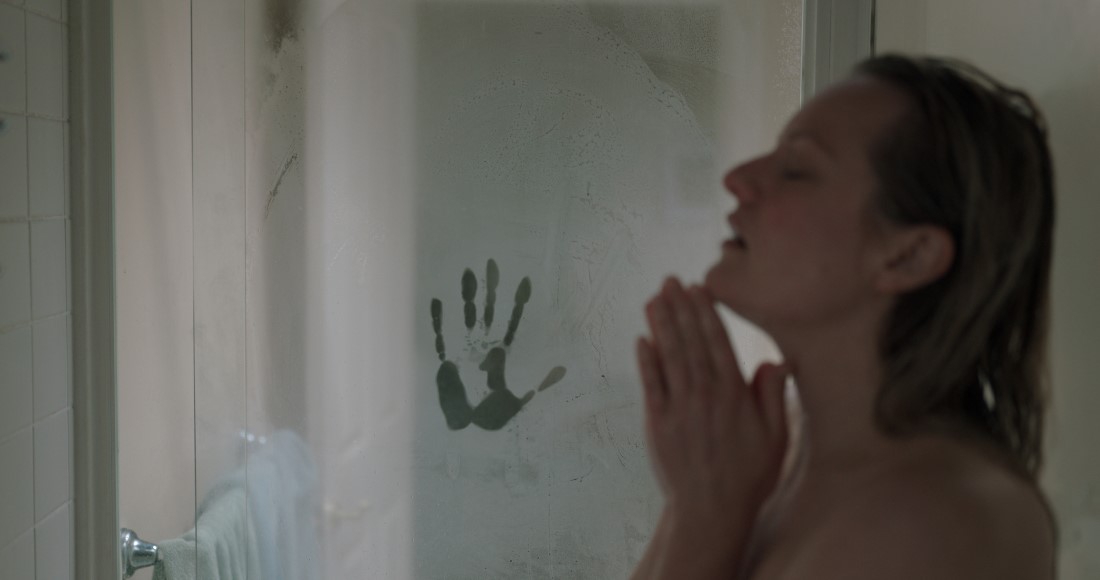 The Invisible Man sneaks into the Number 1 spot on the Official Film Chart following its release on disc.

The thriller, which first entered the Top 10 at Number 7 last week, climbs six to knock Dolittle from the top spot to Number 2.

After escaping an abusive relationship, when Cecelia Cass (Elisabeth Moss) learns her ex took his own life, leaving her a portion of his fortune, she suspects things aren’t all as they seem – but how can she prove she’s being targeted by somebody no-one can see?

Meanwhile, some ever-popular chart toppers follow close behind as the marvellous Birds of Prey holds on at Number 3, Frozen 2 leaps six to Number 4, and Sonic the Hedgehog drops to 5. 1917 is at 6, Dark Waters tumbles three to 7 and Onward rises one place to Number 8.

Two brand new entries round off this week’s Top 10.

Military Wives debuts at Number 9; based upon the true stories of Military Wives choirs across the globe – most notably Gareth Malone’s Military Wives choir who earned both a Christmas Number 1 in 2011 and a Number 1 album on Mother’s Day 2012 – a group of women whose partners are away serving in Afghanistan form a choir and find themselves the centre of a media phenomenon, and along the way their unique friendships helping to overcome their fears for their loved ones.

Finally, at Number 10 this week is Blumhouse horror, Fantasy Island. A reimagining of the 1977 television series of the same name, guests to Mr Roarke’s island are invited to make their most elaborate dreams come true – but the fantasies turn to nightmares as the visitors fight to escape the resort with their lives.

This week’s Official Film Chart features a sneak peek at Liam Hemsworth in US thriller Arkansas, which is available to Download & Keep from July 13.