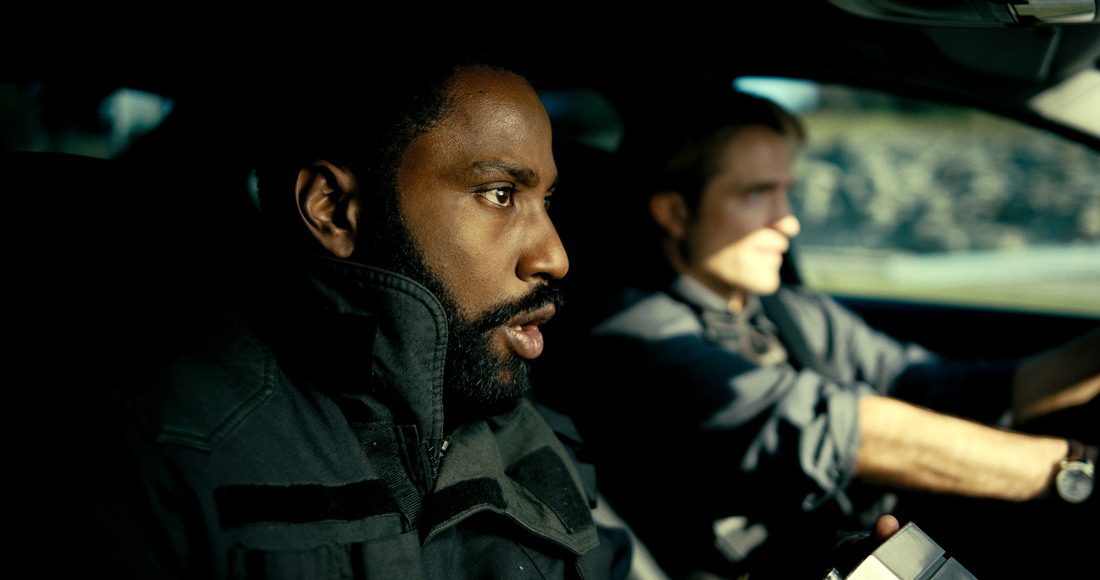 Tenet holds on at Number 1 on the first Official Film Chart of 2021. The time-bending epic starring John David Washington crosses the finish line with more than double the sales of its closest competition, The New Mutants (2).

The New Mutants enters at Number 2 as the highest brand-new entry of the week on digital downloads only. A dark spin-off of the X Men series, this superhero horror stars Maisie Williams and Anna Taylor-Joy.

Roald Dahl’s The Witches drops one to Number 3, as festive classic Love Actually holds on for another week at Number 4. Spider-Man: Far From Home swoops in at Number 5, returning to the Top 10 for the first time since October. Bad Boys For Life also returns to the Top 10, flying 19 places to 6, while Little Women climbs 11 to Number 7.

Last Christmas drops two places to land at Number 8, as two further entries rebound into the Top 10: Jumanji: The Next Level rockets up 31 places to 9, and Birds of Prey is up 14 spots at Number 10.

This week’s Official Film Chart features a sneak peak at a reunited Keanu Reeves and Alex Winter in the long awaited sequel, Bill & Ted Face The Music, which is available to Download & Keep from January 9.

As well as OfficialCharts.com, the Official Film Chart can also be found on FindAnyFilm.com - the ultimate site for Film and TV fans to discover all the legal ways to buy the entertainment they want on disc and digital formats.