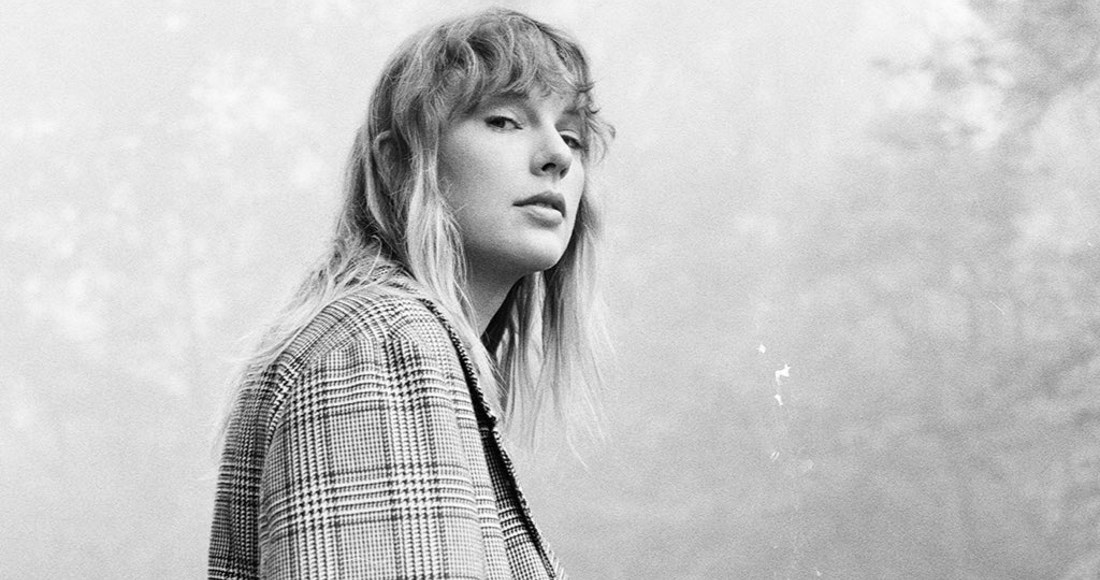 Taylor Swift is going to make her feature-film directing debut, from her own original screenplay.

In a surprise announcement today, it's been revealed that Taylor has inked a deal with Searchlight Pictures to helm her first full-length film.

Little to no information is known about the script (or whenever she had the time to write it, tbh!) and no date has been given for when we can expect the film, so far untitled, to enter production.

First reported by Variety, Taylor's screenplay will be produced by the teams behind Oscar-winning pictures such as Nomadland and The Shape of Water.

Searchlight presidents David Greenbaum and Matthew Greenfield said: "Taylor is a once in a generation artist and storyteller. It is a genuine joy and privilege to collaborate with her as she embarks on this exciting and new creative journey."

In the past few years, Taylor has been dipping her toe into the world of directing, first with several of her music videos (Me!, You Need To Calm Down, The Man), before taking a big swing by helming and writing the All Too Well 10 Minute Version short film, starring Sadie Sink and Dylan O'Brien.

Searchlight Pictures is also the studio behind recent psychological hit thriller The Menu, as well as Oscars contender The Banshees of Inisherin by Martin McDonaugh. Funnily enough, Taylor and McDonaugh will be sitting down together for Vanity Fair's Annual Director on Director series later this month, so here's hoping she'll be able to pick up some tips.

But when she's not conquering the box office, Taylor is also a pretty good pop star, if we do say so ourselves. Following the release of her new album Midnights earlier this year, she's had both the Official Singles and Albums Chart in a grip.

Midnights' lead single, Anti-Hero, has so far spent a cracking six weeks at Number 1 on the Official Singles Chart, while Midnights' own debut at Number 1 helped Taylor deliver the most explosive opening week of her career, and netting a few chart records for good measure too.