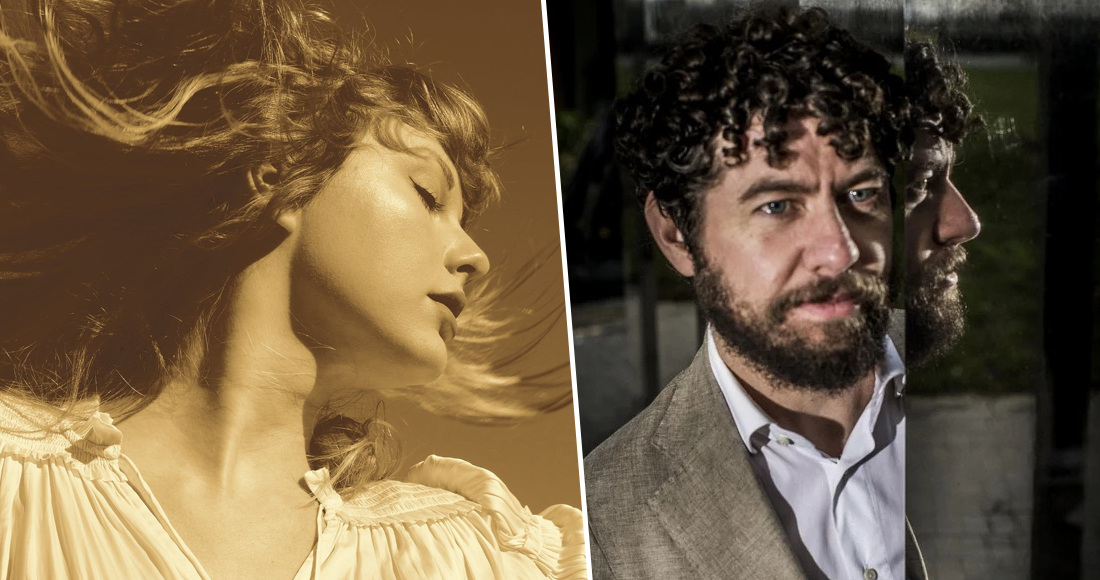 Swift's rerecording of her second studio album Fearless and O'Rourke's seventh record Arrivals occupy the Top 2 spots on today's Official Irish Albums Chart sales flash, based on physical sales, downloads and streams from the past weekend.

Following his performance on RTÉ One's The Late Late Show last Friday, O'Rourke's Arrivals is on track to become the highest-charting of his career, in at Number 2 midweek. His previous best peak was Number 3 logged by 2016's In Full Colour.

Fearless (Taylor's Version) has the most downloads and album streams so far this week, while Arrivals has accumulated the most combined physical sales (CD + vinyl). But who will come out on top at the end of the week?