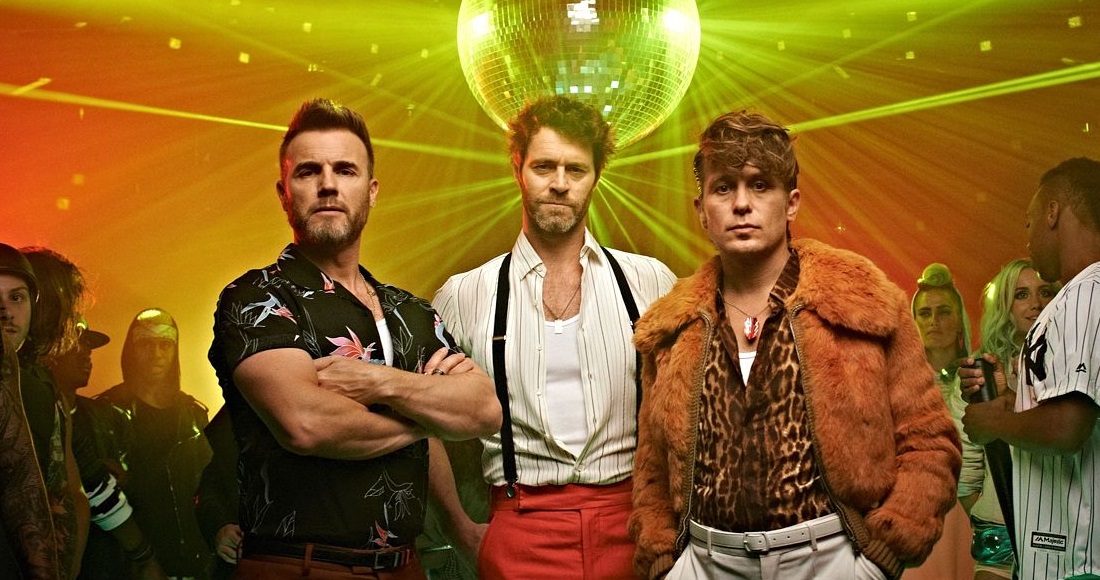 Take That fans are in for a treat over the next two years, as Gary Barlow has revealed the group are planning a new album, a greatest hits and a world tour.

The band's frontman confirmed a brand new Take That album will be arriving later this year, followed by a retrospective in 2017 to celebrate their 25th anniversary.

"The big goal for this year is getting another Take That album out," Gary told The Sun. ​"We'll do a Greatest Hits album next year and tour the year after."

But following the absence of Robbie Williams and departure of Jason Orange for their most recent album, 2014's chart-topping III, will the full line-up be back together this time?

"A Greatest Hits with everyone would be amazing but I personally can't imagine Jason coming back on stage for quite a few years," Gary explained. "But if Rob could do something that would be brilliant. I'd love to say everyone will be back but in truth it will probably be four."​

Gary also revealed the upcoming tour would be "enormous" and would go "across Europe, probably the world tour if I'm honest."

Take That have a staggering seven Number 1 albums to their name, as well as 20 Top 10 hits. Click here to see where all of their singles and records have charted.

The trio will perform a massive headline show at London's Hyde Park on July 9 as part of the Barclaycard British Summer Time series, supported by Olly Murs, Jamie Lawson and Ella Eyre.