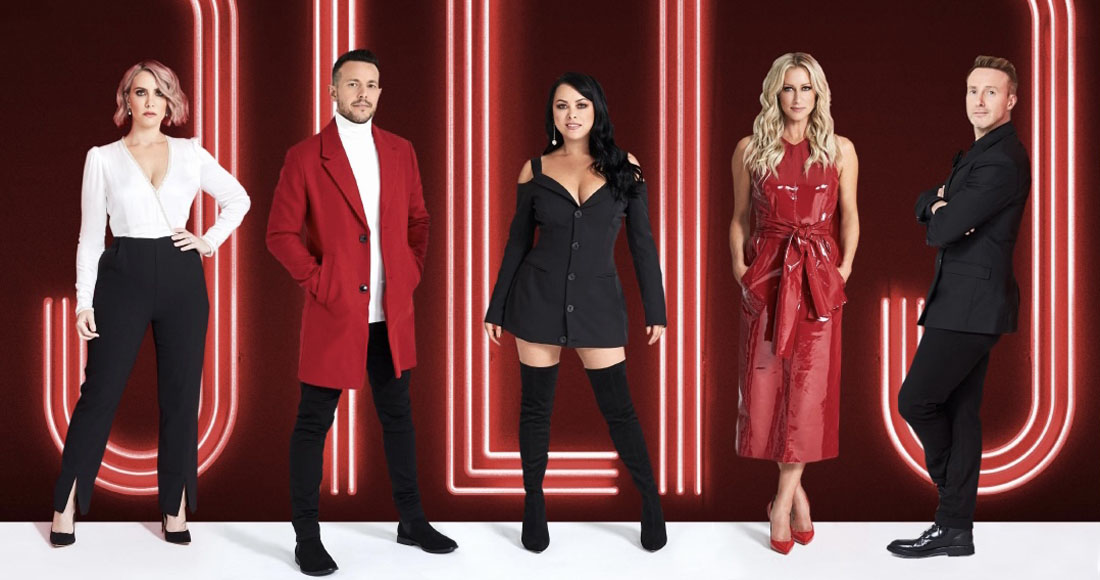 Steps have announced their new single, titled Take Me For A Ride.

The group will premiere the track on Zoe Ball's Radio 2 breakfast show on July 29, after which it will be available to stream and download.

Update: Listen to Take Me For A Ride below:

Take Me For A Ride heads up their new album What The Future Holds Pt.2, the sequel to last year's record, released on September 10. The song was written by Karl Twigg and Mark Topham, who are behind some of Steps' biggest hits, including One For Sorrow, Deeper Shade Of Blue and the chart-topping Stomp.

Listen to a preview of the track below:

TAKE ME FOR A RIDE 🔮

Out TOMORROW after the first play on @bbcradio2 from 8am 📻 pic.twitter.com/c5tuJ4447p

The song is described as departure from their recent singles, with the group describing it as "much darker than what we have done in the past and the lyrics tell a real story about someone being gaslighted in a relationship, a topic that’s finally getting the attention it deserves.

"It’s one of several songs on the new What The Future Holds Pt 2 album that takes our Steps sound in exciting new directions. We can’t wait to hear what everyone thinks about the track and the album as a whole. We hope you love it as much as we do."

What The Future Holds Pt.2 features ten brand-new tracks, plus four stripped-back versions of their recent singles and the new single mix of their previous single Heartbreak In This City, which features Michelle Visage. Read our recent interview about the collaboration with Faye and Michelle here.