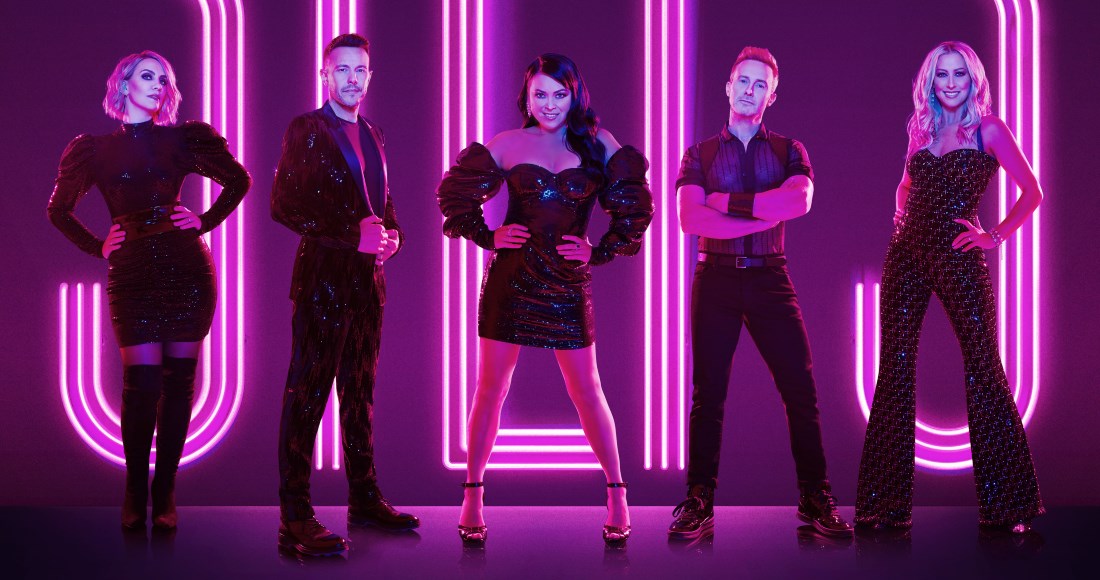 UPDATE: Steps have now released their new single What The Future Holds. Listen below.

Steps have announced their brand new album What The Future Holds, the record's lead single and the supporting 2021 UK arena tour.

The pop legends will put out their sixth studio album on November 27, 2020, preceded by the title track lead single coming this Wednesday (September 9). What The Future Holds, which was written by Sia, will get its world premiere on Zoe Ball's BBC Radio 2 breakfast show.

The album - their first with their new record label BMG - will be available on all digital platforms plus be available on signed CD, vinyl (including a limited edition transparent pink edition and picture disc exclusive to Amazon), cassette and cassette box set; each of the five cassettes in the boxset have a unique intro from a different member of the band.

Claire, Faye, H, Lee and Lisa will embark on a UK arena tour in November 2021, supported by Sophie Ellis Bextor. The 14-date jaunt kicks off in Sheffield on November 2, ending in Bournemouth on December 1. 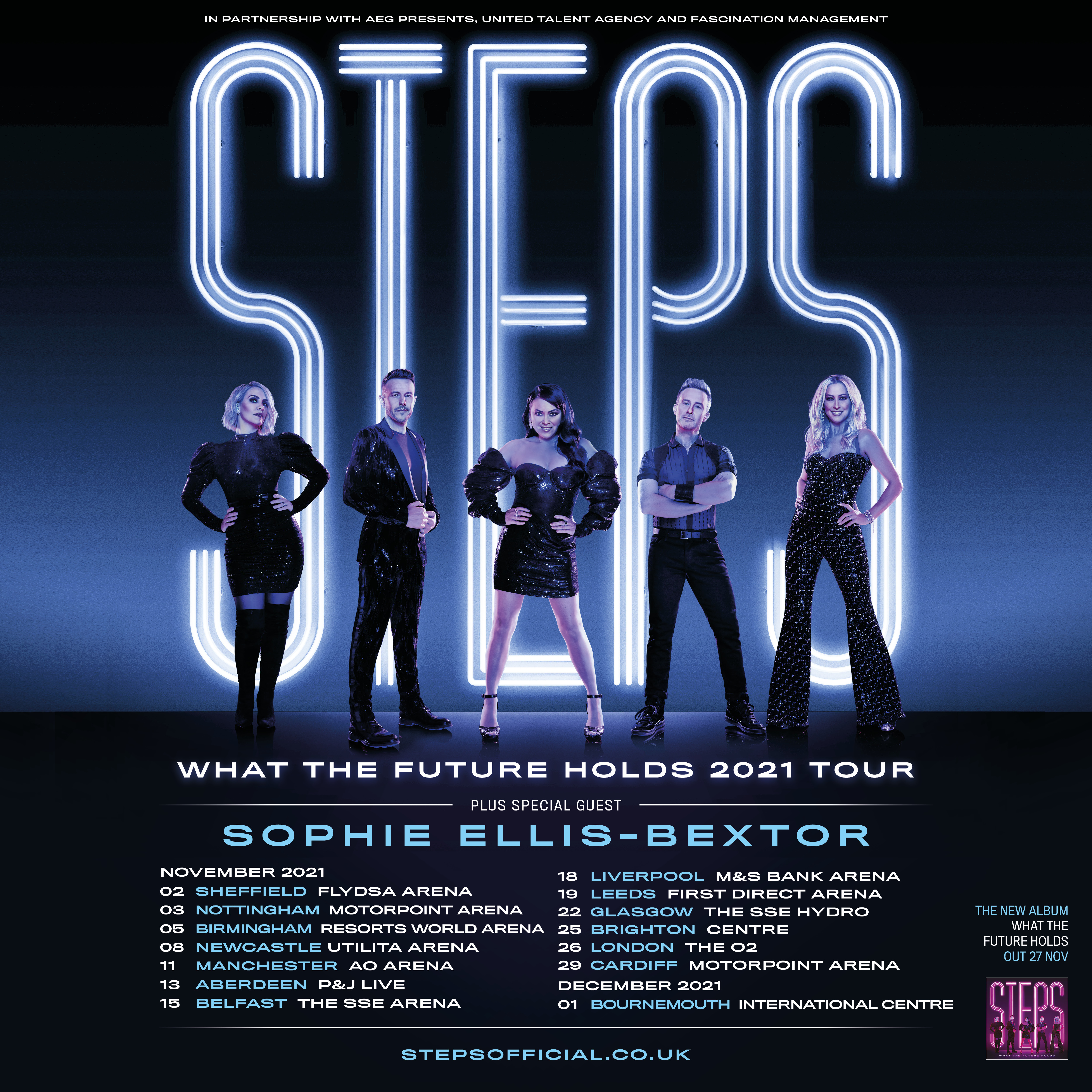 Steps have scored 14 UK Top 10 singles during their careers so far, including the Number 1 double A-side Heartbeat/Tragedy and the chart-topping Stomp. Their comeback album 2017's Tears On The Dancefloor spawned the Top 40 single Scared Of The Dark, reached Number 2 on the Official Albums Chart and Number 1 on the Independent Albums Chart.

Steps' What The Future Holds tracklisting