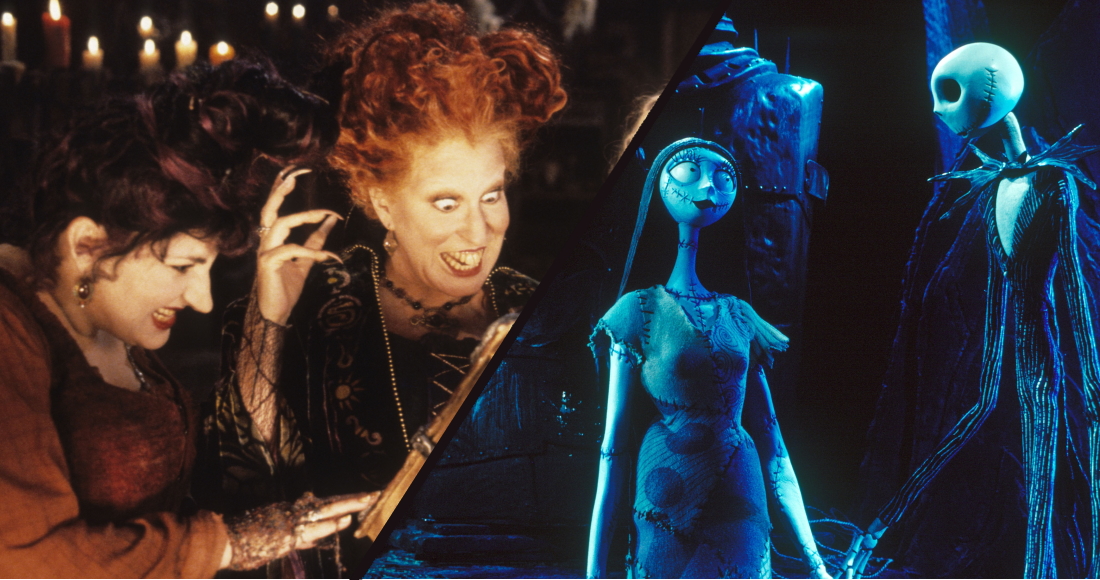 Onward holds on to its place at the top of the Official Film Chart, as competition from classic Halloween films begins to claw their way into the Top 10 ahead of this weekend.

The heartfelt Pixar adventure makes it a second week at Number 1 with 90% of its sales coming from DVD & Blu-ray copies of the film. It finishes just ahead of Frozen 2 (2) and Scoob! (3).

Bringing in the spooky season at Number 4, Hocus Pocus starring Bette Midler and Sarah Jessica Parker reaches a new peak after flying 20 places, bettering its previous placing of Number 7 in the 2019 post-Halloween chart. Close behind is another huge Halloween favourite as Tim Burton’s 1993 animated musical The Nightmare Before Christmas, soars back into the chart to reach a new peak at Number 5 following a surge in sales this week.

This week’s highest new entry comes from crime-drama The Tax Collector starring Bobby Soto and Shia LaBeouf, debuting at Number 6 on digital downloads only. Next up it’s Sonic The Hedgehog (7), Trolls World Tour (8) and The Greatest Showman (9) just ahead of the return of 1917 which rises four to Number 10.

This week’s Official Film Chart features a preview of Black Water: Abyss, an Australian killer croc thriller which is available to Download & Keep from November 2.