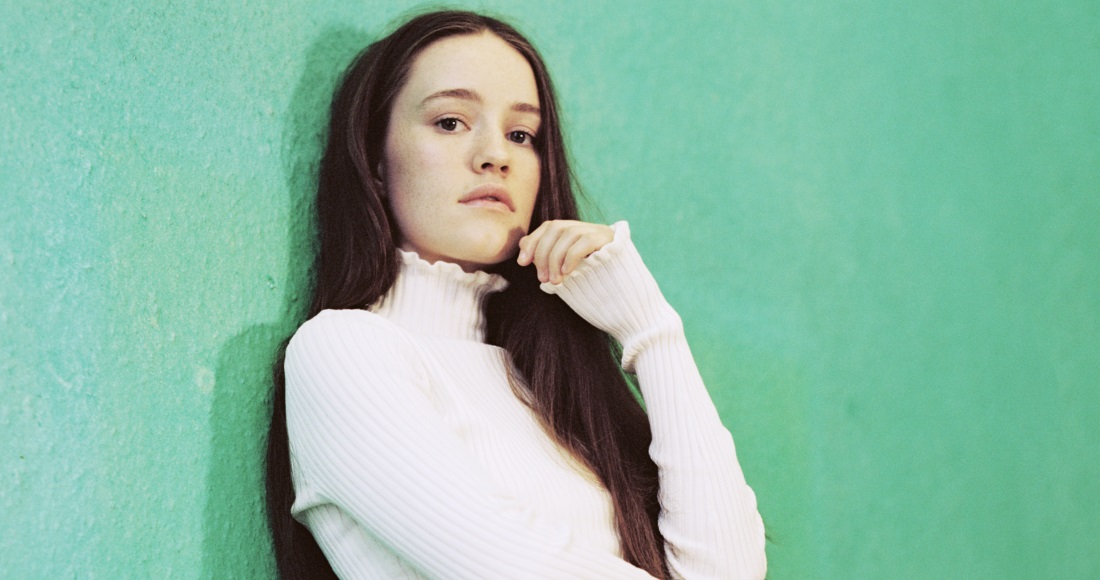 The Norwegian’s debut album opens at Number 4, securing this week’s highest new entry. Hozier claims a second week at the top with Wasteland, Baby!, earning the most physical sales and digital downloads of the week, while Ariana Grande’s Thank U, Next holds firm at 2 and was this week’s most streamed album.

Dave is responsible for more action in the Top 10 as his debut studio album Psychodrama enters at Number 6, while Juice WRLD’s second album Death Race For Love becomes his first top flight record at Number 9. Foals collect their third Top 10 with Everything Not Saved Will Be Lost – Part 1 at Number 10, and Dido bags a fifth Top 20 album as Still On My Mind reaches Number 18.