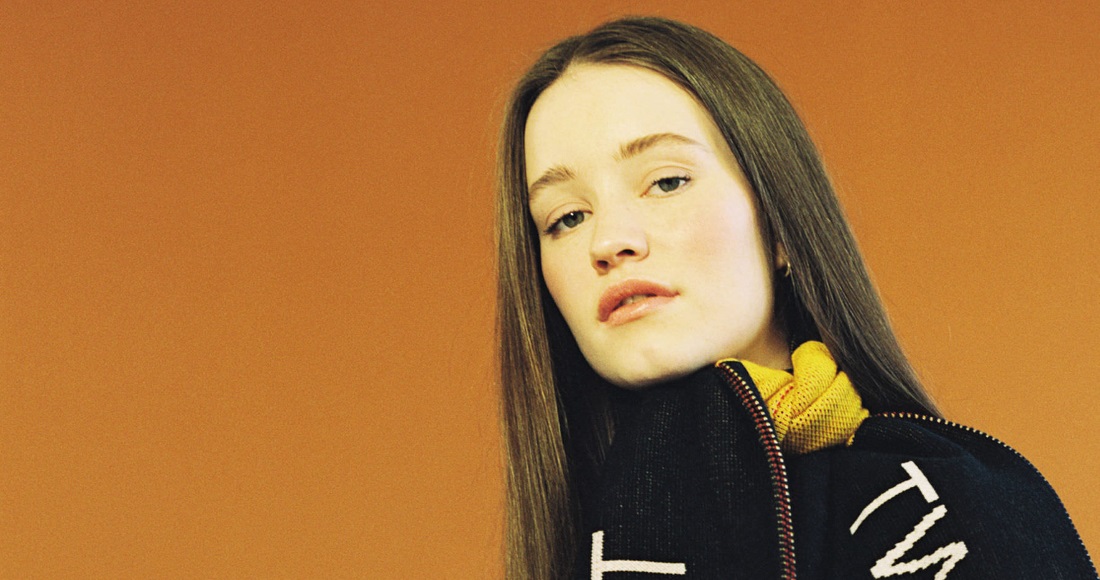 Fresh from winning the BBC's Sound of... 2018 poll, details of Sigrid's next single have been revealed.

Annie Christensen, the senior A&R manager at Sigrid's record label Island has been speaking with Music Week about the rising pop star's upcoming projects, including the already-announced Raw EP, and her debut studio album.

It sounds like Sigrid has an amazing team of writers by her side: "I have a very strong working relationship with Martin Sjølie, who co-wrote Don’t Kill My Vibe, Strangers, Fake Friends, and the upcoming single High Five", explained Christensen.

"Emily Warren is also a co-writer on High Five, she’s probably best known now for [Dua Lipa’s] New Rules. Then there’s another writer/producer, Odd Martin [Skålnes], who Sigrid has known for a long time. They’ve been delivering as a core group, and I don’t see any reason to break that at the moment."

In addition to writing Dua Lipa's New Rules, Emily Warren is also responsible for Little Mix's No More Sad Songs, Charli XCX's Boys, and Don't Let Me Down by The Chainsmokers. That's a lot of hits.

While Sigrid's Raw EP is scheduled for May 11, her debut album hasn't gotten a release date just yet, but Christensen gave an update: "First of all we have to finish it, and that will happen around May or June. I was sitting on all this amazing music that is so diverse and so creatively intelligent. It’s beautiful, some of it’s pop and some of it’s melancholy and some of it’s just clever. We feel like there’s a diversity to Sigrid that not everyone is aware of."

Don't Kill My Vibe, Sigrid's first EP, will be released on vinyl for the very first time as part of Record Store Day 2018.