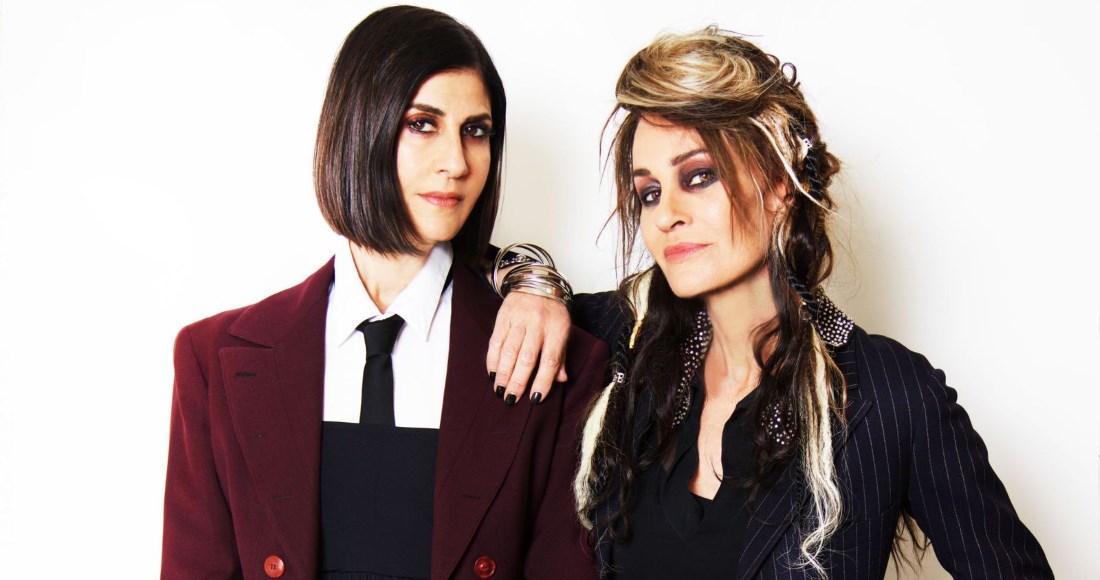 Shakespears Sister have announced their reunion, some 26 years after they split up.

Siobhan Fahey (formerly of Bananarama) and Marcella Detroit last released music together in 1993, and will put out two new songs as part of a new greatest hits compilation Singles Party, out July 19. New single All The Queen's Horses will be available from May 15, but will be performed live for the first time this Friday (May 10) on BBC One's The Graham Norton Show.

The duo will hit the road with the Shakespears Sister Ride Again UK tour, a 14-date jaunt that will visit the likes of Nottingham, Oxford, Glasgow, Gateshead and Bath and includes a headline show at the London Palladium.

"Neither of us wanted to go into it if there was anything apart from friendship and unity," explained Siobhan. "We did not want a repeat of 1992. Life's too short. I realised what a perfect writing partner [Marcella] is for me… there’s some sort of weird fusion of energies that feels fated. It's like this third entity exists that is neither me nor her, it's the two of us."

During their original tenure, Shakespears Sister scored two Top 10 albums and five Top 20 singles including Stay which spent eight consecutive weeks at Number 1 on the Official Singles Chart. Look back at their full UK chart history.