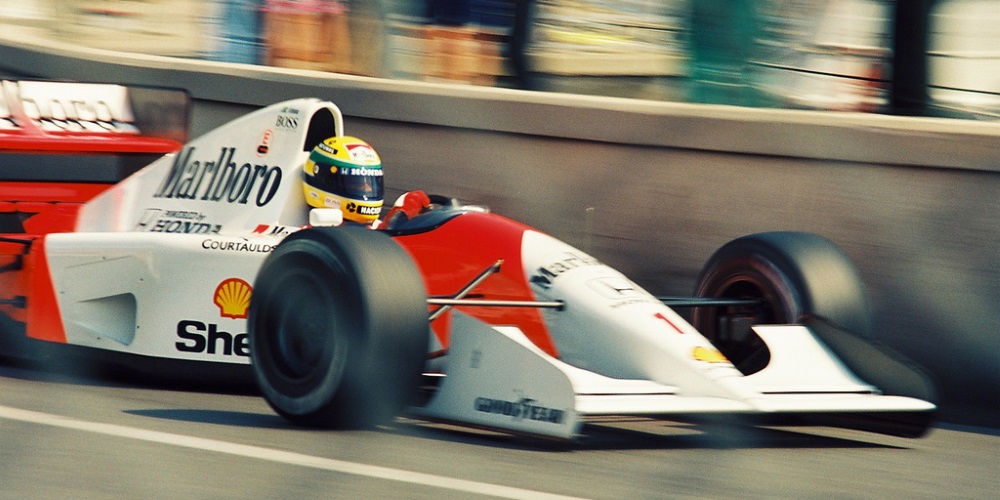 ‘Senna’, the story of Formula 1 legend Ayrton Senna, has become the biggest selling DVD documentary of the year – and one of the biggest of all time.

The release soared to the top of the Official Video Chart yesterday, selling more than 130,000 units to replace the previous week’s Number 1, ‘Scared Shrekless’ at the summit. ‘Scared Shrekless’ finished in second place this week, followed by ‘Spooky Buddies’ at 3 and ‘Tangled’ at 4.

The performance makes ‘Senna’, which received wide critical acclaim following its release last year, one of the biggest DVD docs of all time – the all-time list is topped by BBC’s ‘Planet Earth Complete’ Series, which has sold more than 1.4m units.

Directed by Asif Kapadia, ‘Senna’ tells the story of the tragic Brazilian race driver Ayton Senna, from his early days as a go karting champ, through his rivalry with Alain Prost to his early death aged 34 at the San Marino Grand Prix in May 1994. Completed in 2010, using extraordinary previously unseen private footage, the movie won a range of awards, including audience prizes at Sundance, Los Angeles, Melbourne and Adelaide film festivals.