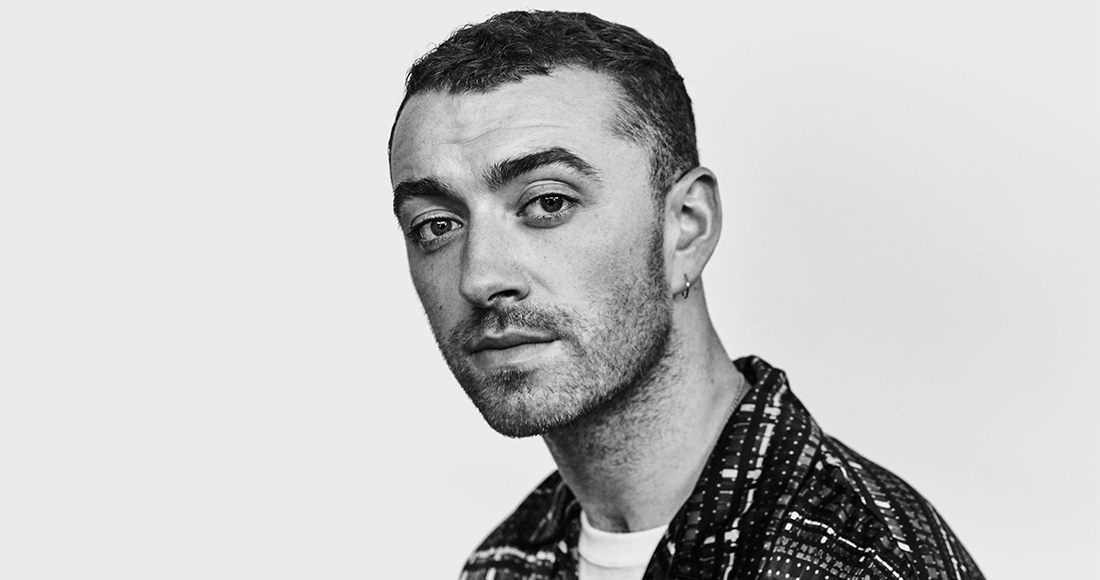 Sam Smith has announced details of his second studio album, called The Thrill Of It All.

The collection - the follow-up to his 2014 debut In The Lonely Hour - will be released on November 3 via Capitol Records worldwide. Fans who pre-order the record from today (Oct 6) will receive new track Pray.

The Thrill Of It All includes Sam's current single Too Good At Goodbyes, which debuted at Number 1 on the Official Singles Chart last month, earning him his sixth UK chart-topper. Check out the artwork below:

My second album 'The Thrill Of It All' is yours Nov 3rd!! You can pre-order now and find out about live shows at https://t.co/BIA41Fd2zZ xx pic.twitter.com/qh338MCAHb

The album sees Sam working again with friend and In The Lonely Hour collaborator Jimmy Napes as well as the likes of production powerhouses Timbaland, Malay, Jason 'Poo Bear' Boyd and Stargate.

The album also features a collaboration with an unsigned artist, YEBBA, on the emotional ballad No Peace.

The Thrill Of It All arrives three years after the release on In The Lonely Hour, which has sold 12.5 million worldwide and earned him an array of impressive awards, including an Academy Award, Gold Globe, three Brit Awards and four Grammys.

In the UK, the album has shifted over 2 million combined sales, logging eight non-consecutive weeks at Number 1.

MORE: All the big albums still to be released before the end of 2017

The Thrill Of It All track listing:

Too Good At Goodbyes
Say It First
One Last Song
Midnight Train
Burning
Him
Baby, You Make Me Crazy
No Peace (feat. YEBBA)
Palace
Pray