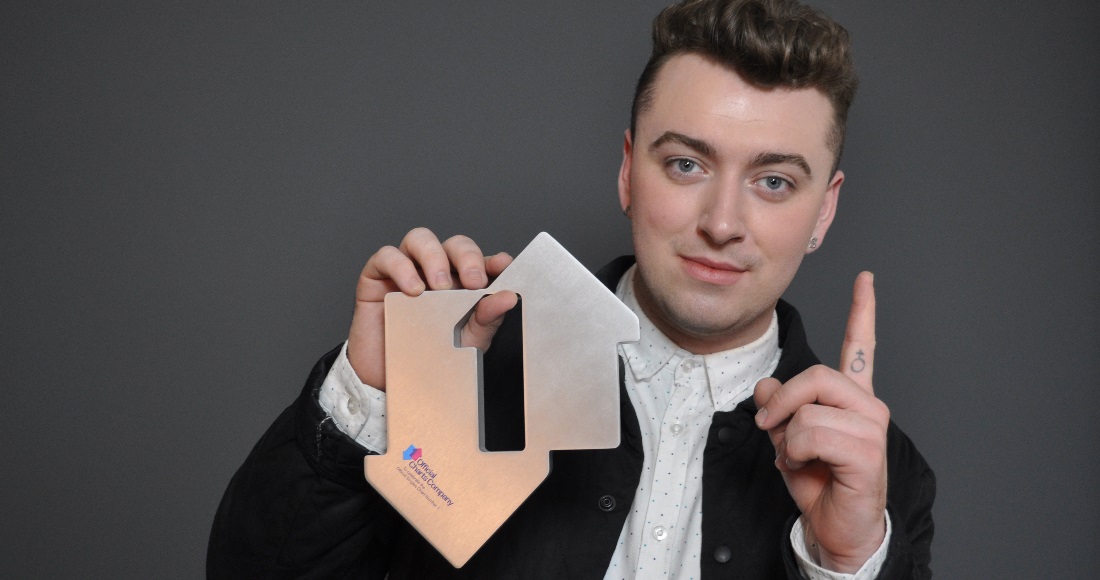 Sam Smith holds onto the Number 1 spot on the Official Albums Chart for a second week running.

Sam Smith’s In The Lonely Hour is the UK’s biggest selling album for a second week running, the Official Charts Company can confirm.

The BRIT Award-winning singer/songwriter knocked Coldplay’s Ghost Stories off the top of the Official Albums Chart last Sunday with his debut full-length. In doing so, In The Lonely Hour became the fastest selling debut album released this year, selling over 101,000 copies in the UK during its first week on sale. It has sold an additional 48,500 copies in the last seven days.