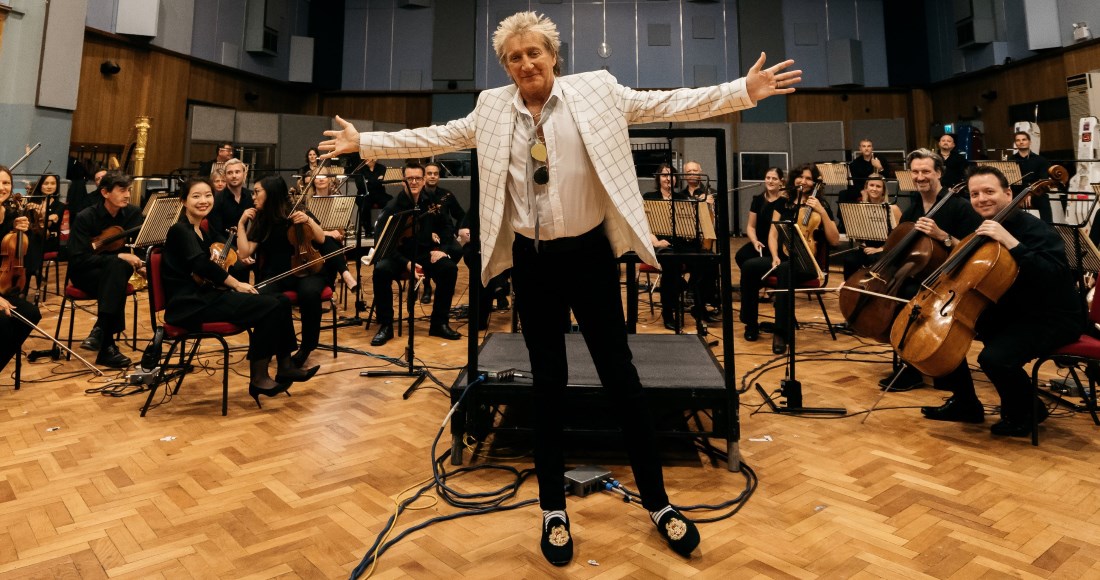 Congratulations to Rod Stewart who has claimed his first Number 1 album of the millennium with his new retrospective collection.

You’re In My Heart with the Royal Philharmonic Orchestra rockets from last week’s Number 12 to the top of the charts following the rock legend’s two sold-out shows at Dublin’s 3Arena on December 4 and 5. The record features orchestral reworkings of his classic hits plus new track Stop Loving Her Today.

Camila Cabello scores this week’s highest new entry with her second studio album Romance, flirting with the Number 12 position. In its fifth week on chart, Airs & Graces from the late Brendan Grace reaches a new peak of Number 16, up five from last week.

Following his death age 21, two albums from Chicago rapper Juice WRLD re-enter the Top 50 – Goodbye & Good Riddance returns at 21 and Death Race For Love is at 41.

British rock legends The Who enter at Number 28 with WHO, their first album of new material in 13 years. Bad Vibes Forever, a posthumous album from XXXTentacion streams its way to Number 37.