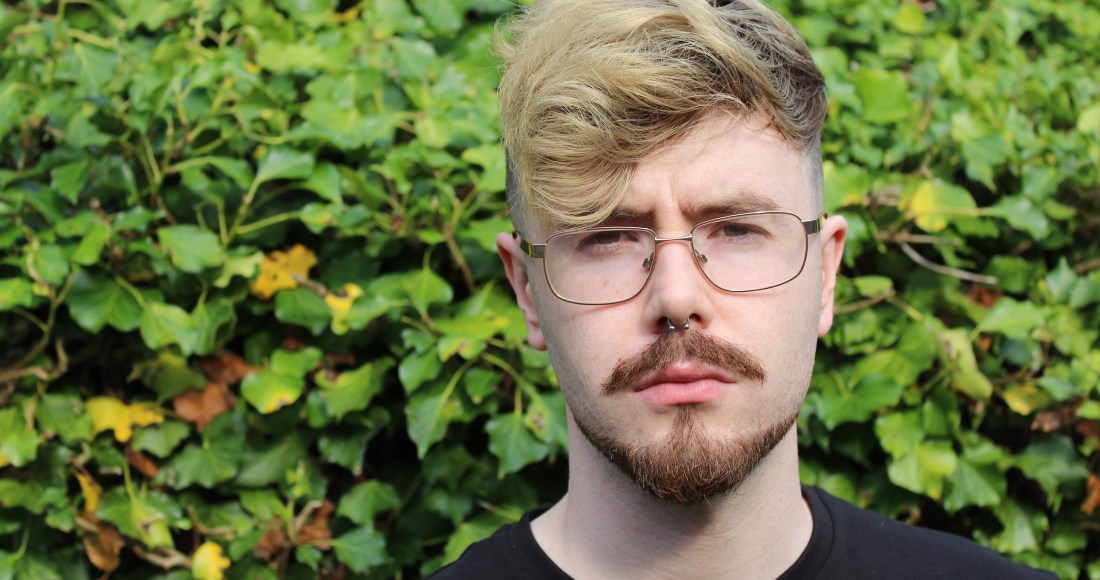 The 27-year-old from Kilkenny sits at Number 35 on today's sales flash (Sept. 28), based on sales and streams since last Friday. The track's latest boost of interest stems from a slot on RTÉ One's The Late Late Show this past Friday, Robert's first TV performance.

Released independently during lockdown, Fake Fine took off as Robert's popularity on TikTok started to pick up steam, with him now having 315,000 followers and 2.2 million likes. That success resulted with him being signed to Sony Music, joining the likes of P!nk, Alicia Keys and Foo Fighters on the RCA Records imprint.

Fake Fine has already made a big impression on the Official Irish Homegrown Chart - the Top 20 focusing solely on domestic acts from the Republic of Ireland and Northern Ireland - topping out at Number 3 so far.

The cut-off for sales and streams to count towards this week’s chart is 11:59pm this Thursday (October 1). This week's final Official Irish Singles and Albums Charts will be published on OfficialCharts.com/Ireland at 3pm on Friday. Listen to the chart every Friday on RTÉ 2FM with Bláthnaid Treacy at 7pm.