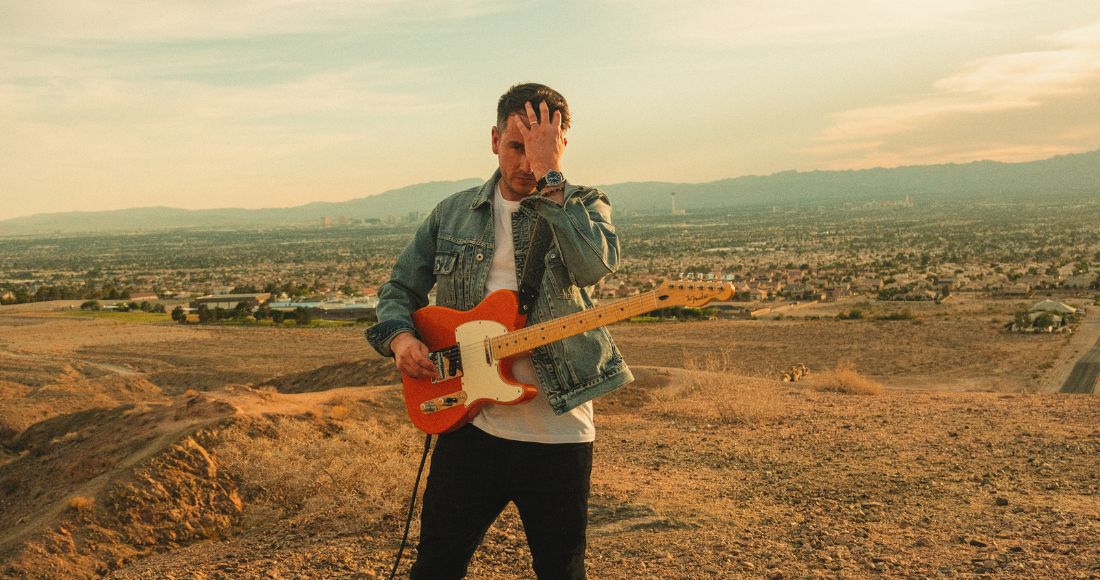 RJ Thompson had a bit of a surprise in 2021, when his second album Lifeline debuted inside the Top 5 of the Official Albums Chart.

It was a great moment for the North East-based singer-songwriter, and a true show of the power independent artists can wield when they engage fanbases.

But can lightning strike twice? As RJ's third album, Yearbook, releases today, we jumped on a Zoom with him to discuss the great success of Lifeline and whether he feels any pressure to ensure the follow-up charts a similar path in the UK.

"It was very weird," RJ says, remembering the time last year around Lifeline's release. "It wasn't really in my head that [the chart success] was going to happen. I made the record in my room, and basically tried to figure out how to market an album during lockdown.

"It was only when someone sent me he Official Chart Update [which reveals mid-week listings for the Official Albums Chart ahead of Friday] and it was mindblowing. I spent that week just convinced it was going to disappear."

But how does RJ feel about his chances of engineering similar success a year on? He seems hopeful, but also grounded and realistic.

"I don't whether pressure is the right word," he explains. "I'm excited. I think to achieve anything like that again, I'm still independent. There's a few more people involved now, but it's still largely [just me]. It's not an easy task to achieve. It might be a bit of a tall order! But we'll see."

What is clear, however, is that Yearbook was made with love. With both influences of classic rock staples like The Beatles, the alt-rock stylings of Beck and even more alt-pop flourishes than before (rousing choruses and production influenced by RJ's favourite pop producer, Jack Antonoff and his band Bleachers), Yearbook is just that; a snapshot of a year of intense creativity  and honest recollections of mental health. 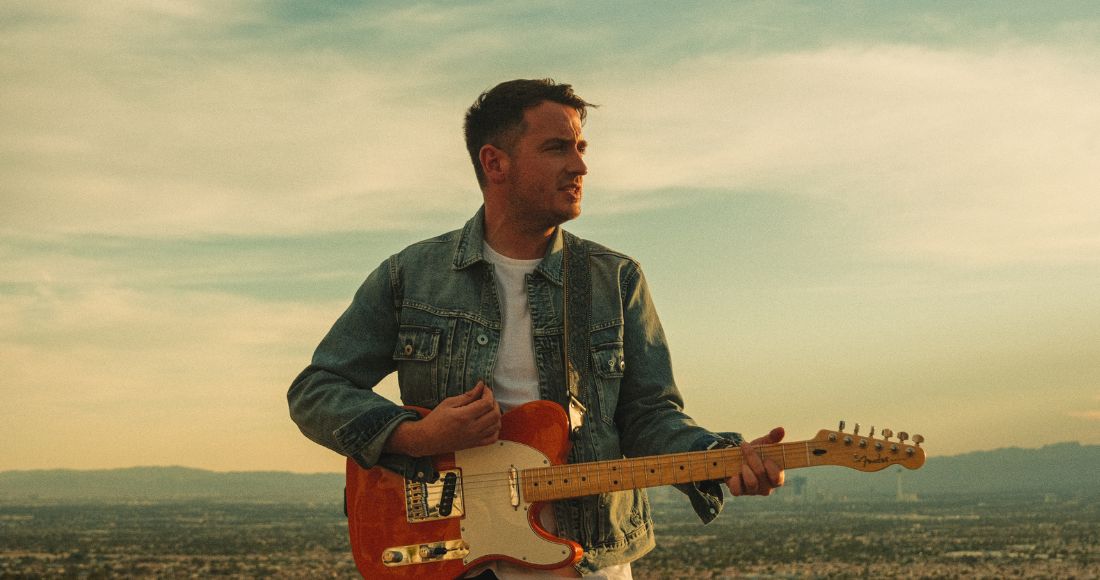 The new album even comes complete with some technological ingenuity; its cover can be converted via an app to augmented reality, of which there are more than 300 variants of RJ sitting in the room that adorns the cover, with ever-changing weather outside based on your location. You may see him writing, you may see him watching the TV. It is, quite literally, a window into his world.

"With the last album, for the first time, it felt like everything clicked," RJ tells us. "I've been doing this for a while now. My last album before that [2017's Echo Chamber] was like most independent albums; it came out, some people bought it, some people streamed it. And that was it.

"Now, I have an audience. And now I have an audience, it was time for me to see what they liked. Really, there was no pressure of 'I've got to top it.' I know it's hard to do again...you've just got to be grateful that it happened and keep making music. Never take the highs too high and the lows too low!"

Yearbook is out now.