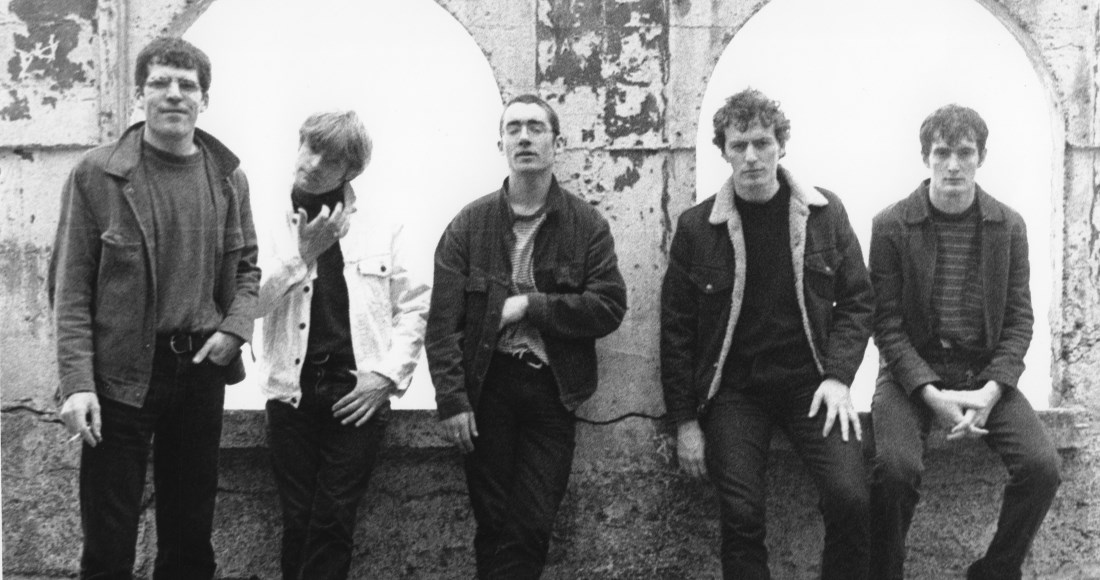 Dublin guitar band Revelino are chalking up a return to the Official Irish Charts with a reissue of their self-titled debut album.

Last Friday (Oct. 9) saw the 1994 album be released on vinyl for the very first time, remastered and packaged with a six-track EP containing a remix of lead single Happiness Is Mine plus five unreleased tracks.

As of today's midweek sales flash, Revelino's debut album is set for a Top 20 position on Friday's Official Irish Albums Chart, placing at Number 12 as it stands.

The album is the best-selling of the week so far on vinyl, outselling the likes of Rory Gallagher's The Best Of and John Lennon's Gimme Some Truth on the format. Outperforming the latter is even more significant given that the bonus EP is pressed to 'Yellow Submarine coloured vinyl' and was released on what would have been John's 80th birthday.

The cut-off for sales and streams to count towards this week’s chart is 11:59pm this Thursday (October 15). This week's final Official Irish Singles and Albums Charts will be published on OfficialCharts.com/Ireland at 3pm on Friday. Listen to the chart every Friday on RTÉ 2FM with Bláthnaid Treacy at 7pm.