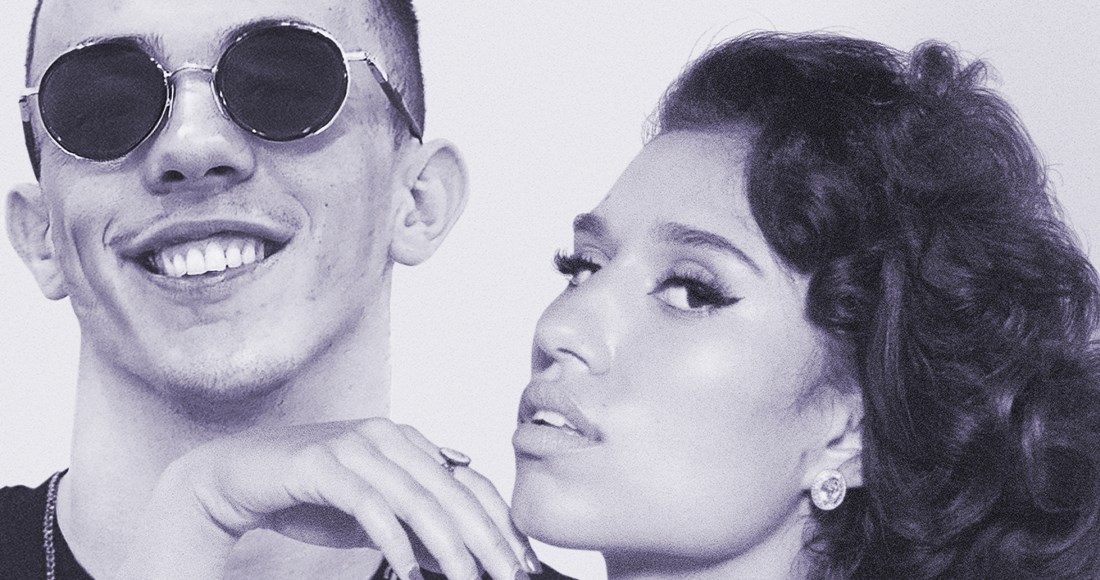 DaBaby’s Rockstar claims a fourth week at Number 1 on the Official Irish Singles Chart, but some emerging tracks are clipping at its heels.

The global smash, which features Roddy Ricch, was Ireland’s most streamed song this week, finishing ahead of Lady Gaga & Ariana Grande’s Rain On Me, which holds at 2.

Rover by UK rappers S1mba and DTG ascends one spot to a new peak of Number 3, while German DJ Topic edges into the Top 5 for the first time - Breaking Me ft. A7S lifts three places to Number 5.

Entering the Top 10 for the first time this week is Secrets by Kosovan producer and British singer Raye, leaping nine places to Number 10. The track is Regard’s second top flight hit in Ireland following his Number 1 Ride It, and it’s also Raye’s second Top 10; she previously reached Number 7 with her Jax Jones collaboration You Don’t Know Me.

Further down, TikTok hit Party Girl by US rapper StaySolidRocky rockets nine slots to 12, while UK acts 220 Kid and Gracey claim a new personal best with Don’t Need Love at 21, up six places.

There are also new peaks this week for Ava Max’s Kings & Queens at 36, and Magic In The Hamptons by Social House and Lil Yachty at 37.