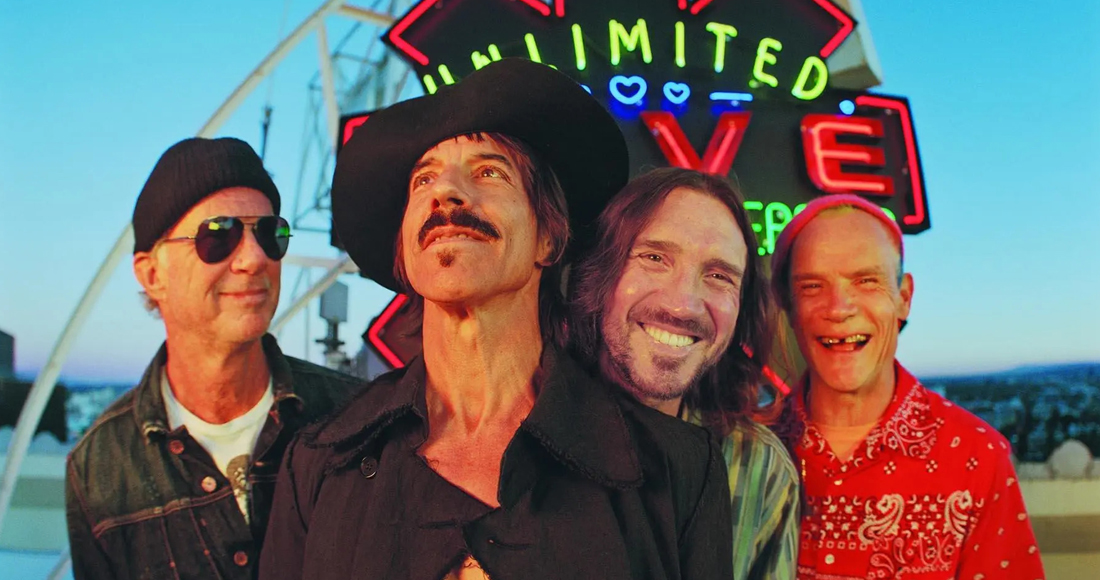 The Los Angeles rock legends’ twelfth studio album more than doubled the closest chart sales of its closest competition this week, with a healthy 75% of their total this week made up of physical copies.

Olivia Rodrigo’s SOUR drops to Number 2, though it is the most-streamed collection of the week in Ireland. Brand new at Number 3 is Dublin four-piece Pillow Queens, with their second studio album Leave The Light On. This marks the group’s highest-ever charting album and their first Top 5 collection. Their debut album, 2020’s In Waiting, peaked at Number 26.

Following the release of new single As It Was, Harry Styles sees his second album, Fine Line (2019) storm back up 13 places, landing back in the Top 10 at Number 5, while his solo debut Harry Styles (2017) re-enters the chart at Number 27.