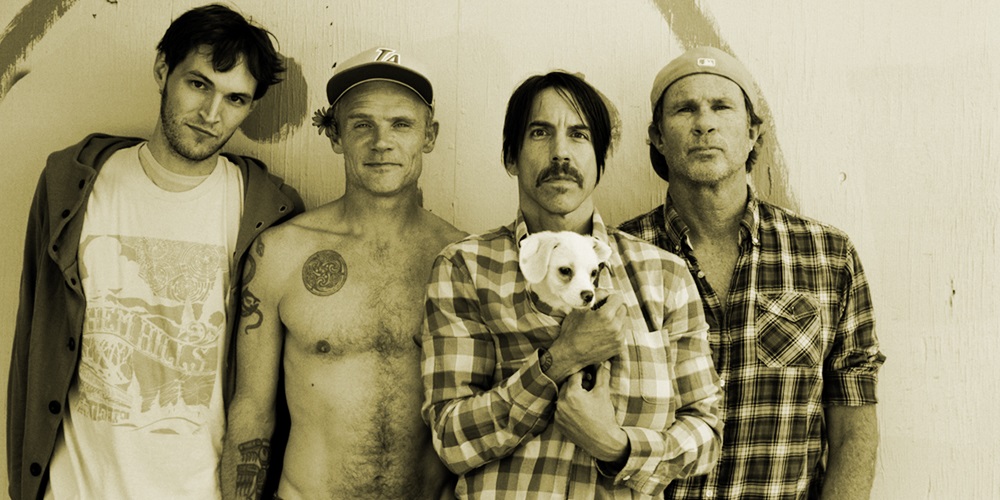 Red Hot Chili Peppers, who released their tenth studio album, ‘I'm With You’ in August, will play two mega gigs next year.

The LA rockers, who were hotly tipped to headline some of the 2012 summer festivals, will play Knebworth Park on June 23 and the Stadium Of Light in Sunderland on June 24.

Tickets go on sale at 9am on Friday (November 4) from the usual outlets.