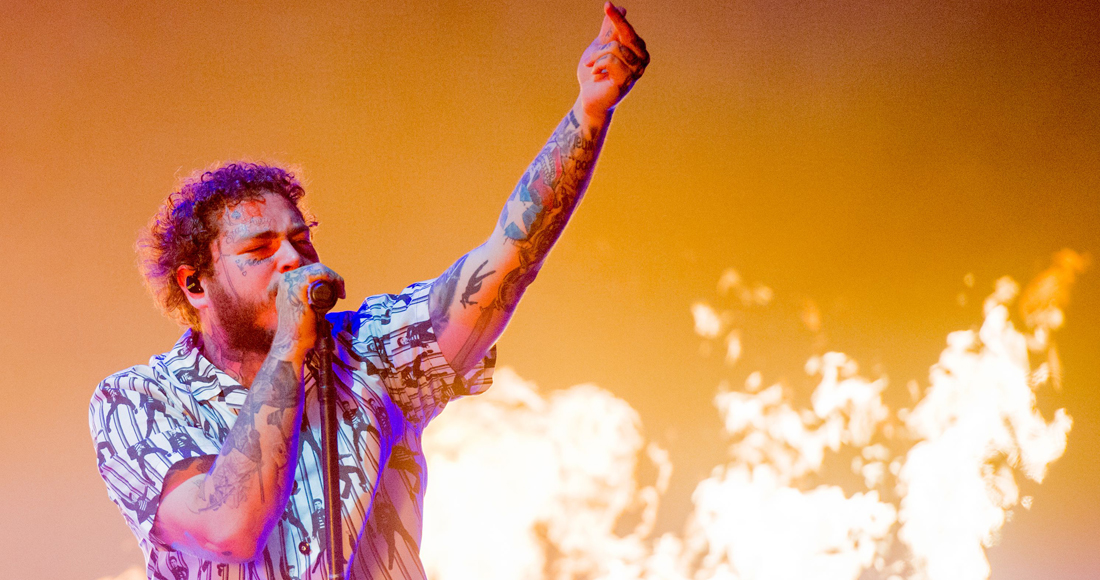 Post Malone rules the roost on the Official Irish Albums Chart for a second week with his third album Hollywood’s Bleeding.

The album, which features five Top 10 singles, outsold Ed Sheeran’s No.6 Collaborations Project (up one place to Number 2) by more than double.

Sam Fender claims this week’s highest new entry; the BRITs Critics’ Choice winner opens at Number 6 with his debut album Hypersonic Missiles (the week’s most downloaded album). Meanwhile, Pixies claim their second Top 10 with Beneath The Eyrie at Number 7, this week’s best-seller on CD and vinyl.

The Lumineers collect their third Top 20 entry with III at Number 11, plus Charli XCX makes an impact with Charli at Number 21. There are also new entries this week for Emeli Sande’s Real Life at Number 37 and The Nothing by Korn at Number 50.