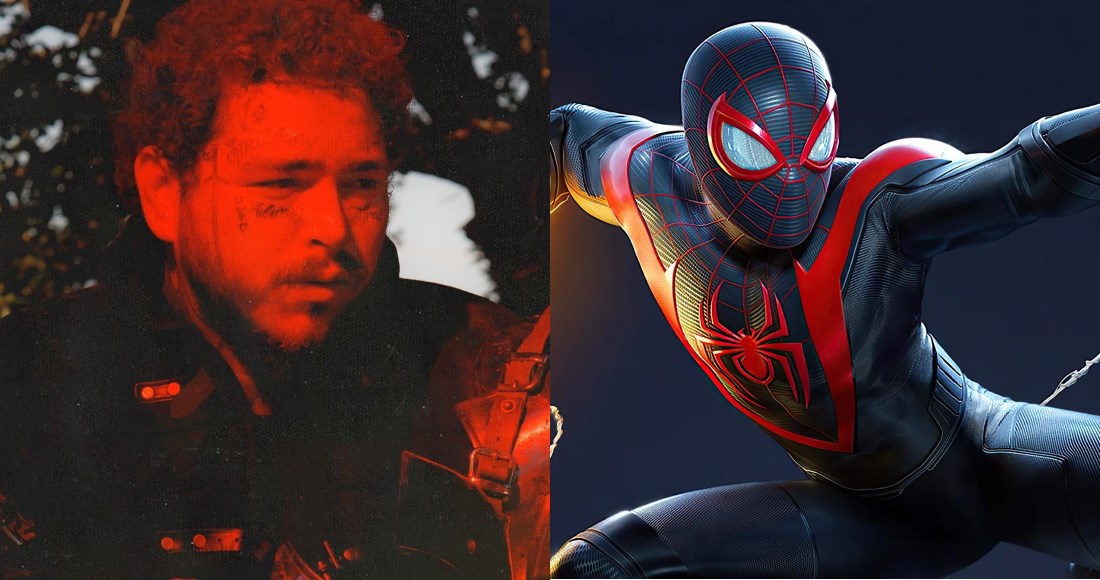 Originally released in October 2018, Sunflower was featured in blockbuster movie Spider-Man: Into the Spider-Verse, released that December, and is now web-slinging its way back to the Top 40 thanks to the release of Playstation 5 launch title Marvel's Spider-Man: Miles Morales.

While Sunflower does not itself feature in the PS5/PS4 exclusive, gamers have uploaded footage of themselves playing the game to TikTok, with Post & Swae's song soundtracking the clip. One fan even discovered his own apartment block in the game, which is set in New York.

Wasn’t expecting this while playing the PS5. 😳 pic.twitter.com/j0KeGmDVpU

The renewed interest in the track sees it fly from Number 77 last week to Number 30 on today (Nov. 24)'s sales flash, which would mark the song's first time in the Top 40 since last October. Chart sales of the track have increased 66% over the past fortnight.

Another reason for the song's resurgence is the debut of Spider-Man: Into the Spider-Verse on Netflix, which launched on the streaming platform on November 6. Following its release on DVD/Blu-ray in May, Into The Spiderverse swung to Number 1 on the UK's Official Film Chart.

Sunflower originally peaked at Number 3 on the UK's Official Singles Chart in January 2019, with it topping the Billboard Hot 100 in the United States. Sunflower went on to feature on Post Malone's UK Number 1 album Hollywood's Bleeding.