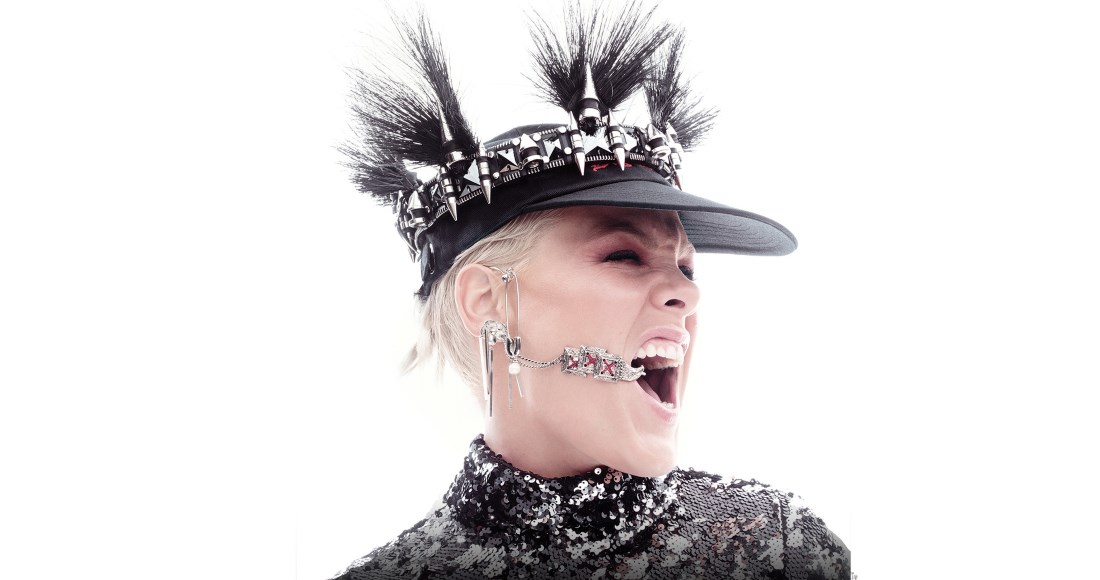 The singer will visit kick off her UK shows in Cardiff's Principality Stadium on June 20, before taking to Glasgow's Hampden Park on June 22, and Liverpool's iconic Anfield Stadium on June 24. The UK jaunt is then wrapped up on June 29 and 30 with two nights at Wembley Stadium in London.

Australian singer-songwriter Vance Joy, California DJ, and Yorkshire trio Bang Bang Romeo will be supporting her across the UK & Ireland dates, plus further shows in Europe in the likes of Amsterdam and Berlin.

Beautiful Trauma was released in October 2017, and became P!nk's second UK Number 1 on the Official Albums Chart. The album has shifted just shy of 500,000 combined sales in the UK, and was the best-selling album of 2017 by an international act, and by a female.