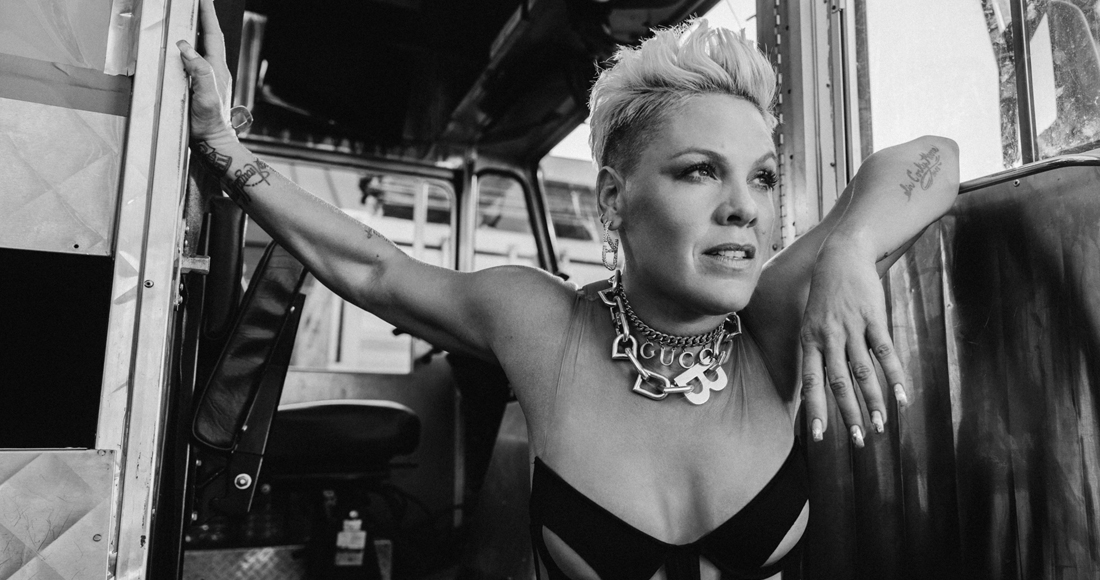 As part of her 2023 European tour, the global pop icon will bring her high-octane shows and immensely powerful voice back to the UK for the first time since 2019's Beautiful Trauma World Tour.

P!nk will be kicking off the tour with two nights at the University of Bolton Stadium before heading out for dates at Sunderland's Stadium of Light and Villa Park in Birmingham, rounding off her UK leg of the tour with a headline set at American Express Presents BST Hyde Park.

The singer said in a statement, “It’s been a long three years and I’ve missed live music so so much… So it’s finally time! I am so excited to get back to the UK and Europe to sing, cry, sweat and make new memories with my friends. It’s going to be magical!”