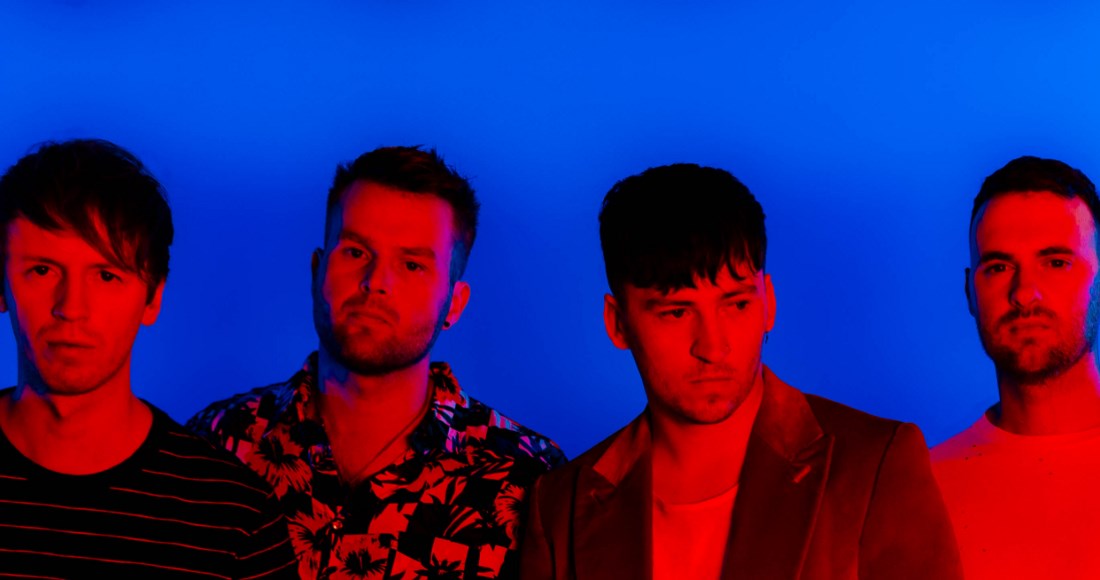 Picture This have returned to Number 1 on the Official Irish Albums Chart.

The group’s second studio album MDRN LV rebounds five places to take out a second non-consecutive week at the top. The group begun their historic five-night sold-out residency at Dublin’s 3Arena on March 27. The band’s debut self-titled album also lifts back into the Top 10 at Number 9.

Australian singer-songwriter Dean Lewis is the highest new entry this week with his debut album A Place We Knew at Number 20, while London-born/Wexford-raised Maverick Sabre claims his second Top 50 album with When I Wake Up at Number 35.

Finally, Rich The Kid’s second album The World Is Yours 2 becomes his second Top 50 charting effort at Number 45.