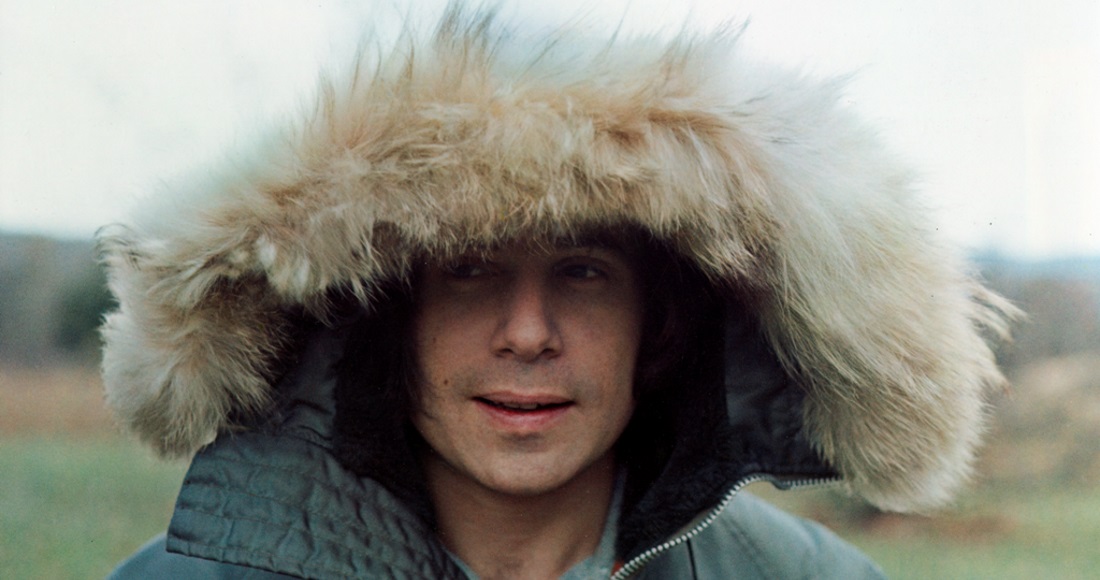 The retrospective, which coincides with his UK tour dates with Sting, marks Simon’s first Number 1 album in 25 years, after 1990’s The Rhythm Of The Saints. View Paul Simon's full Official Chart history here.

Meanwhile, James Bay’s Chaos And The Calm holds at 2, Ed Sheeran’s X is at 3, and Sam Smith’s In The Lonely is at Number 4 for its 47th week on the tally.

Rounding off the Top 5 is a new entry from The Wombats. The band’s third studio album Glitterbug is their second to enter the Top 10 following 2011’s This Modern Glitch.

US rockers Halestorm score their first UK Top 40 album with Into The Wild Life, landing at Number 10, and American star Shawn Mendes enters at 12 with his debut album Handwritten.