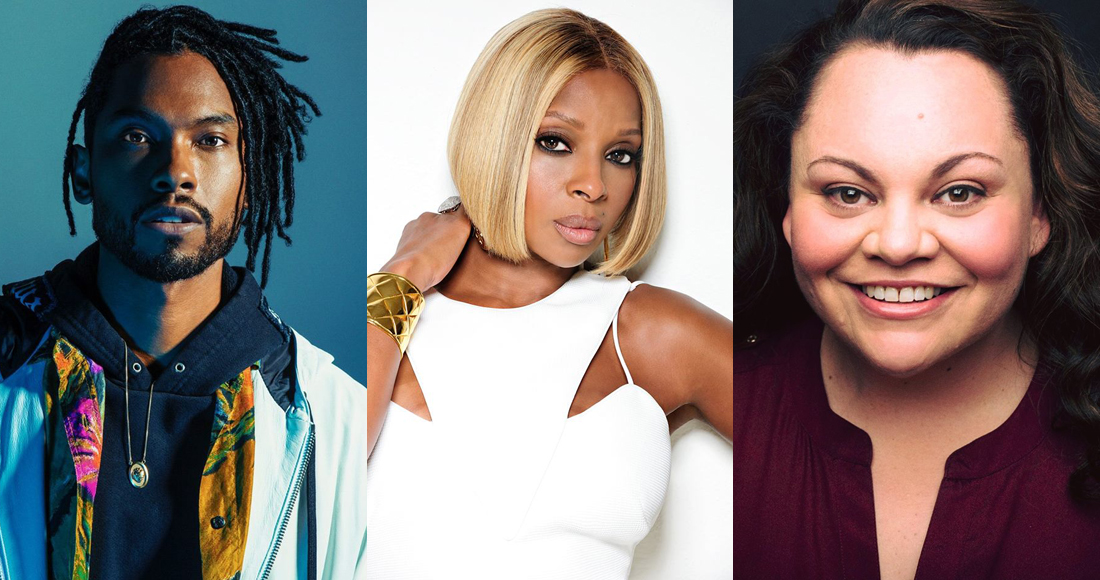 The 2018 Oscars take place this weekend (March 4), and the Best Song category is one of the strongest in recent years.

The most commercially popular of the five nominated tracks is the defiant This Is Me, performed by Keala Settle in hit musical The Greatest Showman. The song reached Number 3 on the Official Singles Chart last month - a rare feat for a song from a musical film - while the soundtrack is currently enjoying an eighth week and counting at Number 1 on the Official Albums Chart.

If the winner is based on chart success, This Is Me is a shoo-in. That said, it's writers - Benj Pasek and Justin Paul, won the same prize last year for La La Land's City Of Stars (performed by Ryan Gosling). Will they triumph for a second year running?

Or could it be Diane Warren's year? The superstar songwriter has penned showstopping power ballads including Don't Want To Miss A Thing (from Armageddon) and Celine Dion's Falling Into You; and despite being nominated nine times, has never won. This year she's up for the prize with Stand Up For Something, a stirring number from the legal drama biopic Marshall, performed by Andra Day and Common.

Elsewhere, US singer-songwriter Sufjan Stevens is nominated for Mystery Of Love, which he recorded for coming-of-age drama Call Me By Your Name. The track is probably the most understated of the bunch - traditionally not favoured by the academy - but consider this one the dark horse of the competition.

There's a chance Mary J Blige could be coming away with two Oscars this year; one for best supporting actress for her role in Mudbound, one for Best Song for Mighty River from the name film, alongside songwriters Raphael Saadiq and Taura Stinson. It's a stirring, stripped-back gospel ballad that poignantly soundtracks the Netflix drama about racism.

Last but by no means least are R&B crooner Miguel and Mexican singer Natalia Lafourcade, who perform on Remember Me from Disney animation Coco. It's got the power of Frozen songwriters Kristen Anderson-Lopez and Robert Lopez behind it, which could help it go all the way.