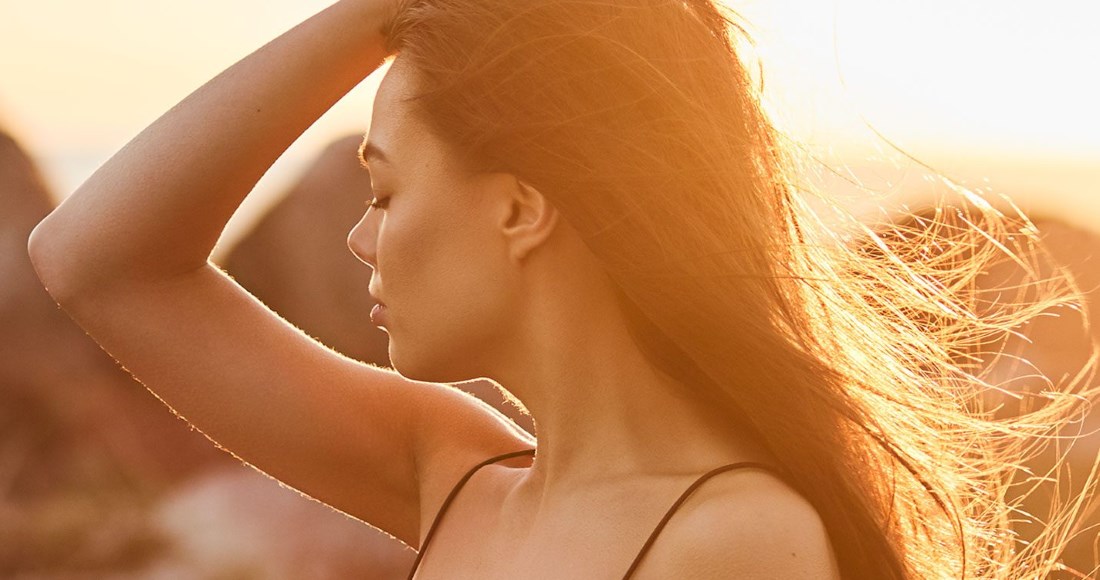 After captivating Ireland with a stunning performance as part of the country's 1916 centenary commemoration a few years back, Sibéal finally showcases the true breadth of her talent with her debut record.

The self-titled album released via Universal Ireland sees the 21-year-old bring the traditional sean-nós vocal style to a new contemporary audience. The collection is eyeing up a Top 10 debut on this week's Official Irish Albums Chart; as of today's sales flash (Aug 6) the album is at Number 8.

While much of her album features her stunning takes on trad staples such as An Cailín Álainn (Lovely Girl) and Mo Bhrón Ar An Bhfarraige (My Grief on the Ocean), Sibéal practices the traditional oral technique on English language classics too, such as The Beatles' Blackbird and The First Time Ever I Saw Your Face by Roberta Flack, resulting in an alluring clash of styles that make her stand out from the crowd.

Sibéal landed her first break in music in 2016 after collaborating with composer Patrick Cassidy on Mise Éire (I Am Ireland) on RTÉ One. That track marks the centrepiece of her debut LP.

By contrast, Sibéal shows her versatility by tackling a modern English-language track like Rag'n'Bone Man's Human; interpolating Gaeilge lyrics, the song is exclusive to her Live at Abbey Road Studios EP.

Find out the final chart position of Sibéal's debut album this Friday on OfficialCharts.com/Ireland from 3pm.