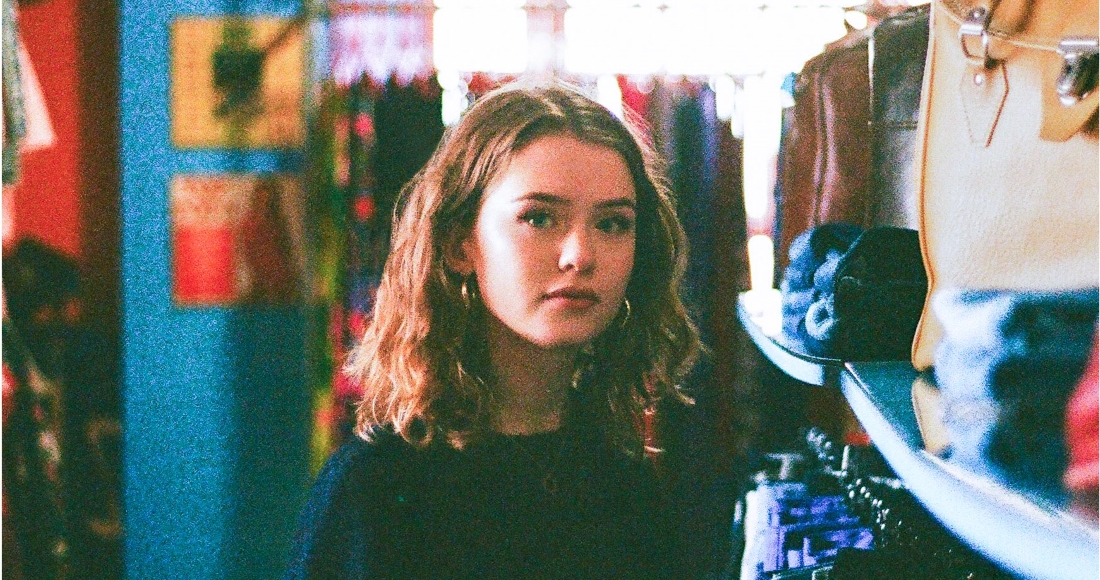 19-year-old Maisie Peters is a Brighton-born singer songwriter who started young, writing her first song at just nine years old. She started posting songs on her YouTube channel in 2015 and quickly nurtured a devoted following. Last November she released her debut EP Dressed Too Nice For A Jacket.

Over the festive period things shifted up a gear after some high-profile appearances on the George Ezra And Friends show and Communion Music's charity gig, as well as supporting Tom Walker on his huge tour of the UK & Europe late last year.

She embarked on a sold out UK headline tour earlier this year, including two shows in London due to high demand.

Check out the lead single from Maisie's EP, In My Head, one of her most popular tracks with 766,000 UK streams:

Her debut single Place We Were Made was BBC Introducing’s first 2018 song of the week, which gave it significant airplay across Radio 1; it also amassed one million streams in its first week of release (Aug 2017). Maisie has now clocked up over 60m global streams on Spotify with 2 million monthly listeners and growing.

Her single Feels Like This featured on Love Island 2019, subsequently picking up radio airplay and a place on the iTunes chart.

Lovely, so what’s next?

She's already featured at festivals inluding The Great Escape and All Points East, and has slots to come at this year's Barn On The Farm, Inverness' Tartan Heart Festival and 110 Above.