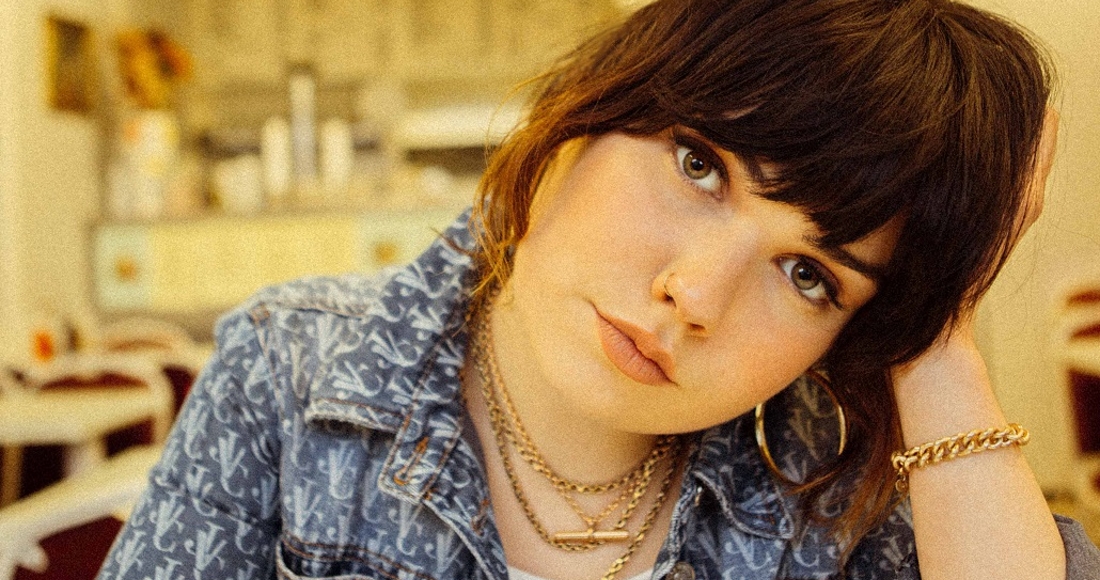 Blessed with a big character and an even bigger voice, London-born, South-Coast-raised Lily Moore has possessed a dream to perform since she was very young.

And despite being barred from her school choir for having a loud, bluesy voice, she wasn't put off. Inspired by her parents’ soul, blues and jazz records and emboldened by female voices like Adele, Amy Winehouse and Duffy as she entered her teens, Lily realised she could sing her own way.

In stark contrast to her primary school teacher, Lily’s college tutors would allow her to bunk off songwriting classes to go to London to, well, write songs.

Since then, Lily has moved to London, been signed by indie label Closer Recording, and has been hosting 'More Moore' club nights in West London, allowing her and her friends to "jump up on stage, sing each other’s songs and have a beer".

Lily’s music has a beautiful soul sound, and her powerful voice is totally unique (though you can catch elements of Adele and Amy in there).

She knows how to write a timeless love song, and some of her tracks like Over You feature lyrics with a sense of humour; you can hear Lily's personality shining through.

Her latest single is In-between feat. Maverick Sabre - check out the video below:

On top of this, Nothing On You (the lead track from the upcoming More Moore Mixtape) is a stunner: a soulful, organ driven ballad with soaring vocals.

To make it easier for you, here's Lily's complete discography so far on Spotify.

Are any of our faves already on board?

Tickets are available for Lily's show at XOYO in London on November 28 – but you need to get in there quick! September 10's More Moore showcase at the iconic 100 Club sold out over a month in advance.

As for new music, the More Moore Mixtape releases this Autumn, featuring eight new tracks including the Maverick Sabre collab, appearances from Dan Caplen and Tobie Tripp, and a live recording of fan favourite song 10 Ways.

Keep an eye on her Instagram and Twitter for updates. You can get tickets for XOYO here.