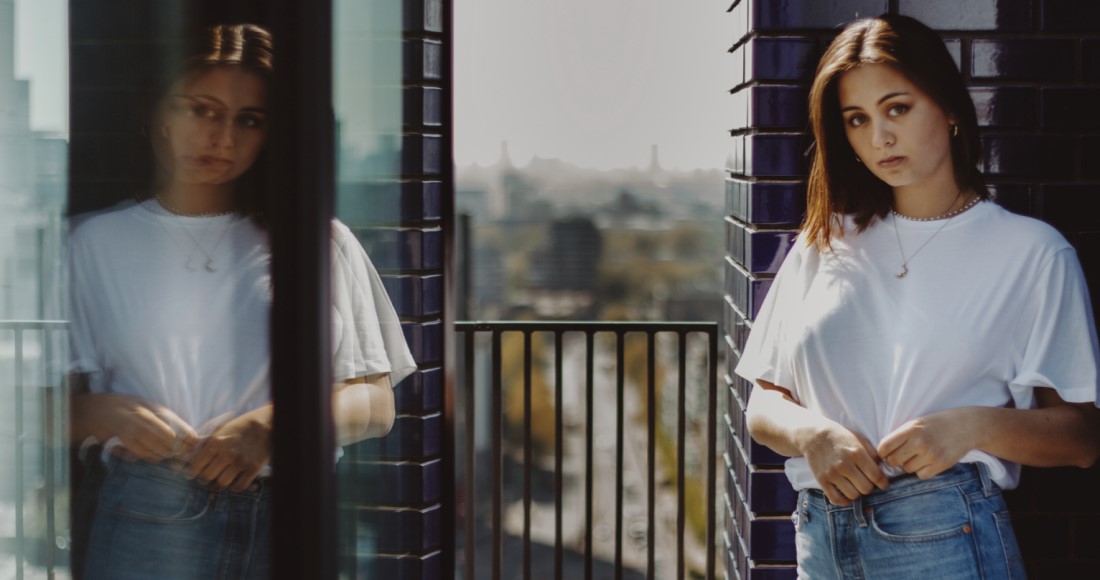 Singer-songwriter Jasmine Thompson has been making waves since she was just twelve years old, and is coming back in a major way this year.

Now 19, Jasmine is starting a new chapter in an already impressive career. Her recent heartbreak-themed songs are written to offer a ray of hope for those who have been through it, and her latest single Funny, a collaboration with chart regular Zedd, is no different; a hook-laden dance-pop anthem that showcases how her voice has matured over the last few years.

Speaking about the track, Jasmine said: “I had been through a relationship that wasn’t working and as soon as we ended it they wanted to spend more time with me. That’s what this song is about, and collaborating with Zedd was an amazing experience - his approach was unique, gave the song an incredible energy, and really brought it to life.”

Funny’s music video was filmed and produced in isolation also features lots of dogs – a big plus – and an as-always-hilarious cameo from a certain chart-topping singer.

The track follows Love For The Lonely, a reflective single written with Nina Nesbitt about the difficulty of sticking with a relationship for the right reasons. If you're after a flavour of Jasmine's solo material, this is the song for you.

“The purpose of sad songs isn’t to make people feel sad themselves – it’s to help them,” says Jasmine of her new music, “It’s good to talk about these sorts of things. I’d love to think things are always sunshine and rainbows – and sometimes they are and there are happier songs coming out of me soon – but it’s important to talk about the not-so-nice parts of life and love.”

Citing her inspirations as Florence & The Machine and King Princess, and with a voice drawing comparisons to Selena Gomez, Julia Michaels and Hailee Steinfeld, Jasmine's music packs a hearty, emotional punch.

Jasmine’s career started early and started big. After posting covers to her YouTube channel for a few years, in 2013, aged 12, Jasmine’s acoustic cover of Chaka Kahn’s Ain’t Nobody reached Number 32 on the Official Singles Chart.

German DJ Feliz Jaehn picked it up in 2015, remixing the track into a tropical dance hit which flew up the chart to peak at Number 2 in the UK, and Number 1 in several countries. This version of the song now has over 1 billion global streams including 70.2 million in the UK (since 2014).

Jasmine was picked up by a major label at 13 and has been growing her devoted fanbase ever since. She now boasts 3.5 million YouTube subscribers, 700 million views and a whopping three billion global streams.

Keep up to date with Jasmine Thompson on Instagram, and make sure to catch up with her discography so far here.