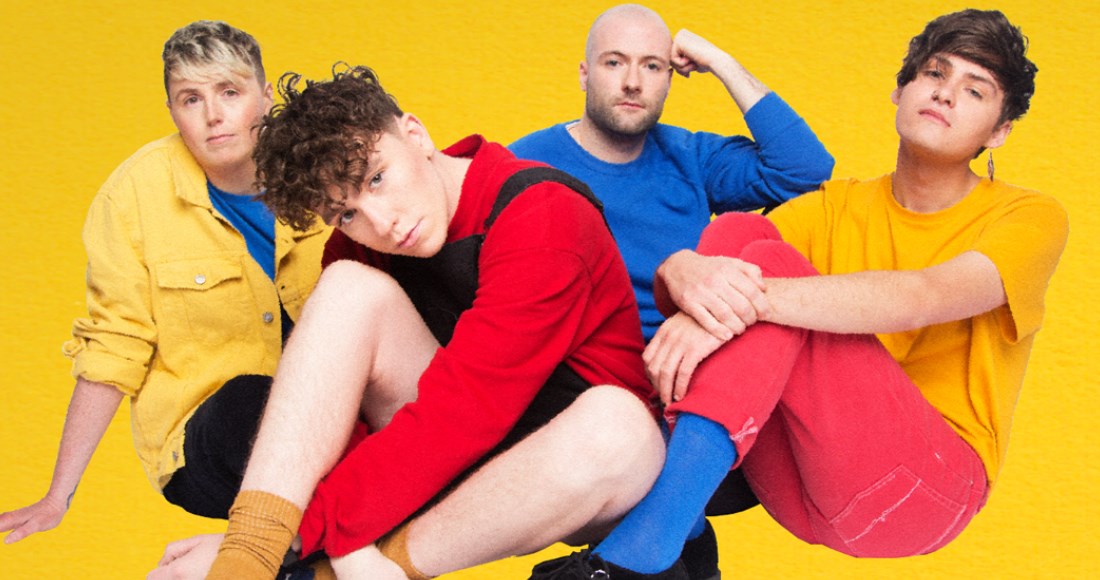 Naming your band after a Sylvia Plath poem is a bold move, but luckily for ELM, they do fearless really well.

Self-described as "4 stunning queers playing classy pop", ELM's debut single Fear tackles the subject of embracing who you are and who you love.

Fear's second chorus is euphoria on a plate; a river of cello washes through layers of synths and the androgynous vocals of lead singer Dylan Walsh. With their strings, the four-piece subtly nod to Celtic music of their homeland, but switch it up and bring it into the 21st century. The end result sounds like if Clean Bandit collaborated with Halsey, and we're into it.

"I guess the main thing about ELM is that I feel like we write truthful dance-pop bangers," explained Dylan. "We're just telling our stories through light-hearted dance songs because not everything has to be so serious."

Fresh from performing at Madrid Pride, the four-piece play Latitude in the UK this summer, but you can bet an announcement of Irish shows is just around the corner.