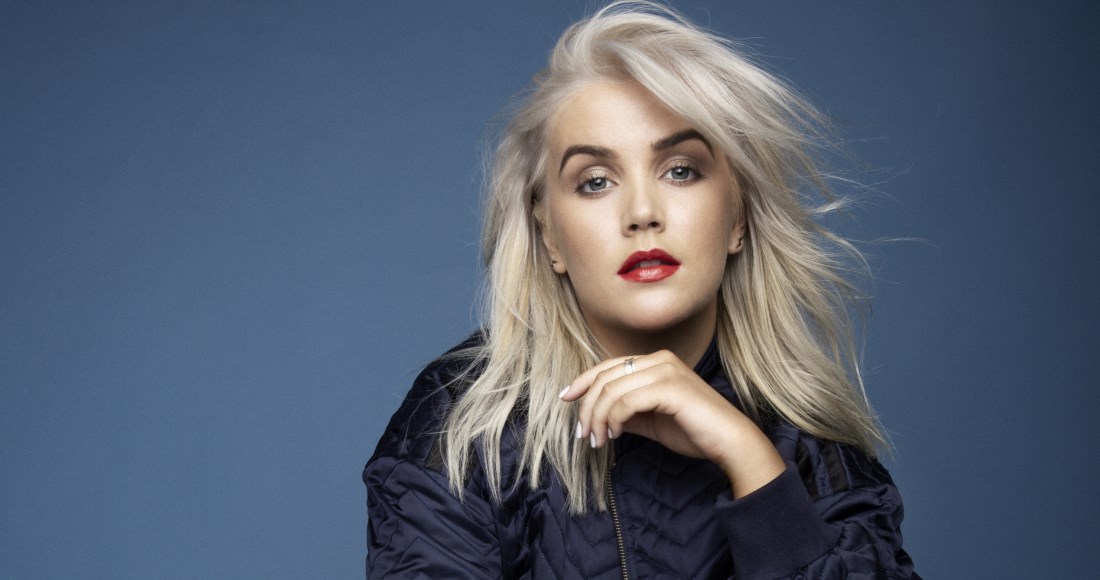 Aimée’s music is cut from the same cloth as pop starlets like Anne-Marie, Hailee Steinfeld and Zara Larsson: relatable lyrics and ear-snagging melodies that lead to thumping choruses.

Signed to Universal Ireland, Dublin-born Aimée has two official releases under her belt so far, a duo of defiant clapbacks titled Don’t Bother and Break Me, the latter of which was released last Friday (June 19).

You'll notice both tracks end with isolated vocals, where Aimée takes control of the heartbreak she is going through for a triumphant finale.

Aimée's influences range from classic female icons like Britney Spears and Christina Aguilera to modern pop aficionados like Charlie Puth and Ariana Grande; she's got a good ear for pop.

Like many of Ireland's up-and-comers, she's broken free of the folk-styled, singer-songwriter mould that has dominated the landscape for so long.

Aimée plays her debut headline show at Whelan's, Dublin on November 24. Tickets are on sale now.