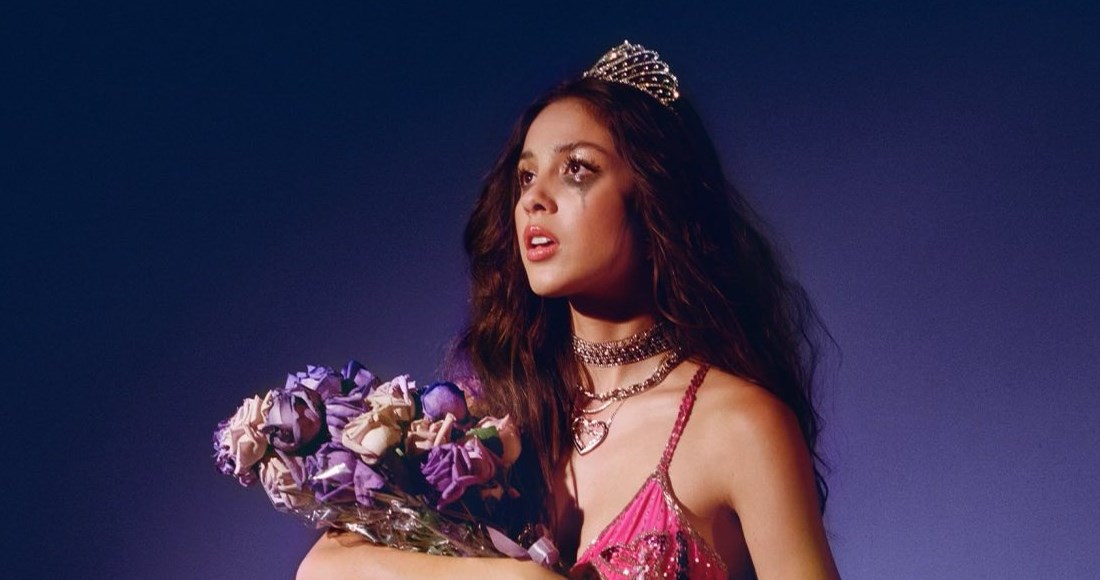 Olivia Rodrigo’s SOUR is Number 1 on the Official Irish Albums Chart for a fifth week, the longest consecutive reign in over five years for a female artist album.

The 18-year-old rising star’s debut album outperformed the rest of the Top 5 combined to lead the Top 50 for another seven days. The last album by a female solo artist to spend more successive weeks at Number 1 was Adele’s 25, which enjoyed a six-week stint on top across March and April 2016.

On an upward trajectory in the Top 10 is comedian Bo Burnham, who scales two places to Number 4 with Inside (The Songs), a companion album to his Netflix special Bo Burnham: Inside, his self-filmed and directed show about life in lockdown.

Bad Seeds members Nick Cave & Warren Ellis claim the week’s highest new entry with Carnage at 15. Following its digital release in February, Carnage racks up the most physical sales of the week in Ireland after its CD & vinyl rollout.

Off the back of the announcement that it will the next album Taylor Swift rerecords, Red returns to the Irish Top 50 (34) and The Killers’ Direct Hits returns to the chart following the release of their Bruce Springsteen duet Dustland (41).