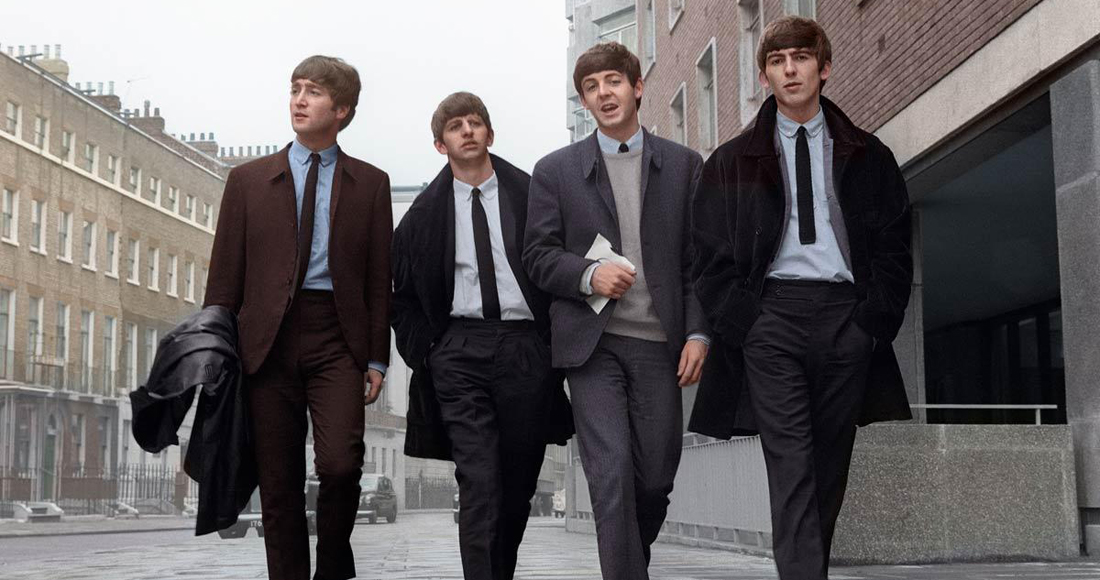 The Official Charts Company today unveils the Diamond Dozen – the 12 artists who have sold more than 10m singles in the history of the UK ‘s Official Singles Chart.

This definitive list of chart royalty is published to coincide with the Diamond Jubilee of both Her Majesty Queen Elizabeth II and the UK’s Official Singles Chart - both celebrating 60 glorious years of heritage in 2012 – the list forms part of a BBC Radio 2 show running from 2pm till 5pm on Bank Holiday Monday (June 4).

In November 1952, five months after Queen Elizabeth II took the throne, the first ever Official Singles Chart was published in the New Musical Express. To mark this joint Jubilee, the Official Charts Company has compiled the definitive list of the biggest singles artists of all time, to be counted down by BBC Radio 2's Tony Blackburn in a special Jubilee Bank Holiday Monday show.

The list reveals The Beatles at the top, having sold the most chart singles over the past 60 years in the UK, followed by Elvis Presley and Sir Cliff Richard – all three have sold more than 20m singles in the UK. The Top 5 is completed by Madonna (on 17.6m) and Michael Jackson (15.3m).

Martin Talbot, managing director of the Official Charts Company, adds, “The Diamond Dozen, from the Beatles to Kylie, with Rihanna, Madonna, Elvis and Bowie in between, is truly the cream of music makers over the past six decades years. Over the past 60 years, the Official Singles Chart has provided the musical soundtrack to Her Majesty Queen Elizabeth’s reign – and these artists have been her entertainers.”

The full Diamond Dozen are as follows:

The Diamond Dozen (outlined above) is the pinnacle of a full list of the Official Singles Artists Top 60 Of All Time, compiled by the Official Charts Company, which will be the subject of a Radio 2 show airing between 2pm and 5pm today, hosted by Tony Blackburn. The show will count down the full list, from Number 60 to Number 1, highlighting the biggest selling single by each artist.

The full Official Singles Artists Top 60 features plenty of stories. With singles sales currently at an all-time high (with 178m sold in 2011), current day stars perform surprisingly well. French DJ David Guetta comes in at 49, ahead of Coldplay and Duran Duran, while Eminem at 18 out-sells the likes of Tom Jones, Mariah Carey and U2.

Other stories include boy band Take That at 15 defeating girl power, with Spice Girls at 20. In turn, Britney Spears just pips Lady Gaga, at 26 and 28 respectively.

Tony Blackburn, who will be hosting the Bank Holiday Monday show, says, “This chart offers a fascinating look at the past 60 years in music and shows the impact that modern stars like Rihanna and Katy Perry have had. The list is really varied and will provide something for everyone. There are definitely a few surprises in store - Coldplay being at 60 for one! It is sure to be an interesting listen and will be a great way to spend the Bank Holiday afternoon.”

The full Official Singles Artists Top 60 Of All Timeis as follows: