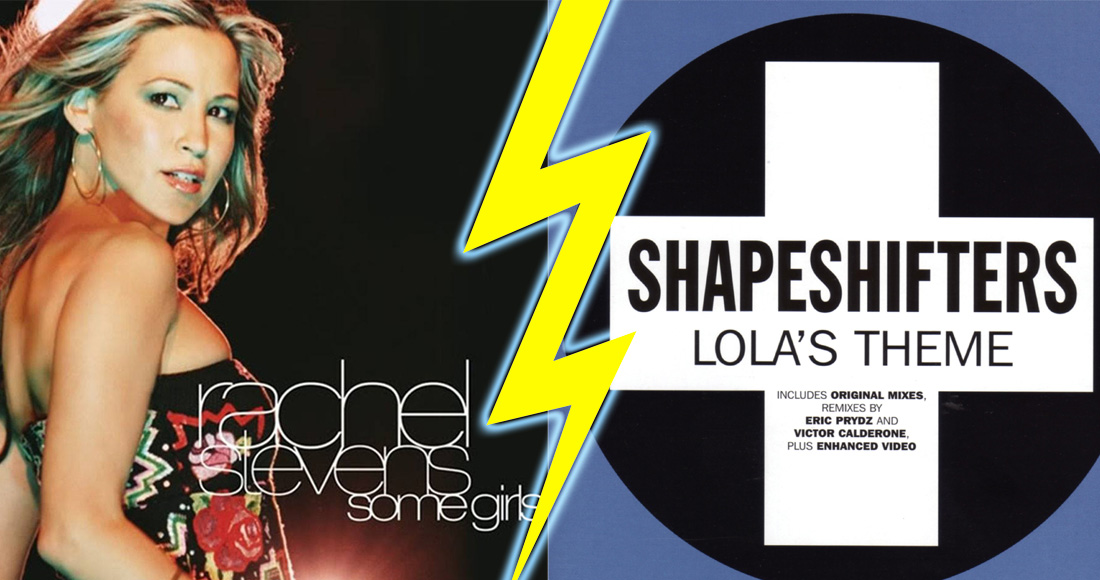 That lyric, taken from Rachel Stevens’s Some Girls, neatly summarises what happened on the Official Singles Chart this week in 2004, when she lost out on bagging a Number 1 single.

It was Rachel’s strongest bid for the top spot: her post-S Club debut single Sweet Dreams My LA Ex also peaked at 2, but Some Girls was electro-pop in a different league.

The story behind the song is as intriguing as the song itself. Produced by Richard X and songwriter Hannah Robinson, Some Girls was initially intended for Girls Aloud, before music mogul Simon Fuller (Spice Girls, Pop Idol, etc) stepped in and asked if one of two acts he was looking after could record it: Rachel Stevens or Geri Halliwell.

When Geri found out the song had gone to Rachel, she locked herself in a car in protest, and the whole ordeal became the subject of a later song by Richard X and Hannah, Me Plus One by Norwegian singer Annie. 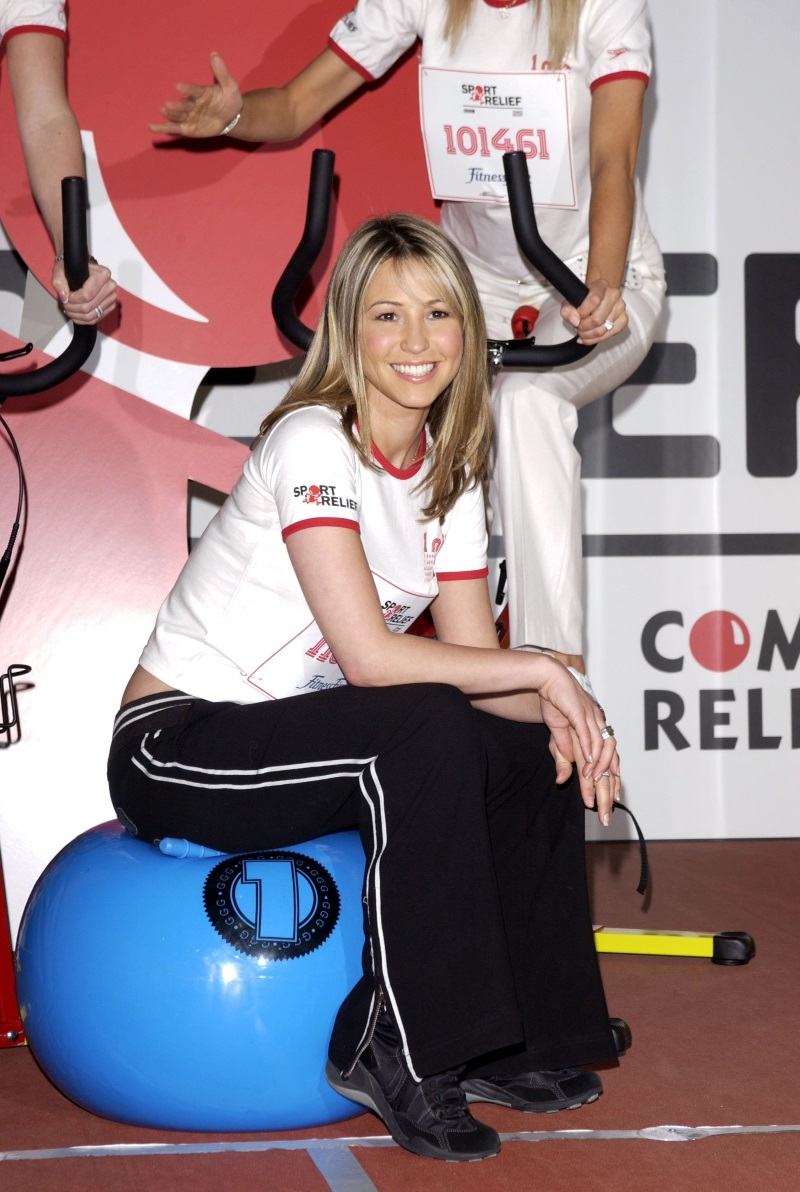 Some Girls was poised for the top spot, but ultimately something bigger stood in its path. British house duo Shapeshifters were taking over clubs across the UK and Europe with Lola's Theme, an uplifting disco house number that samples the intro of Johnnie Taylor's 1982 hit What About My Love. It's title was inspired by the wife of one-half of the group, Simon Marlin.

As for the rest of the Top 40 that week, Usher’s Burn had been knocked from the top down to 3, and there were new entries from J-Kwon’s Tipsy (4), Jamelia’s See It In A Boy’s Eyes (5, co-written by Chris Martin!) and Morrissey’s First Of The Gang To Die (6). Eclectic.

Further down, there were also new entries from US band Counting Crows, their song for Shrek 2 Accidentally In Love was to be their last Top 40 hit, and Nelly Furtado bowed at 40 with her Portuguese folk-pop banger Forca.