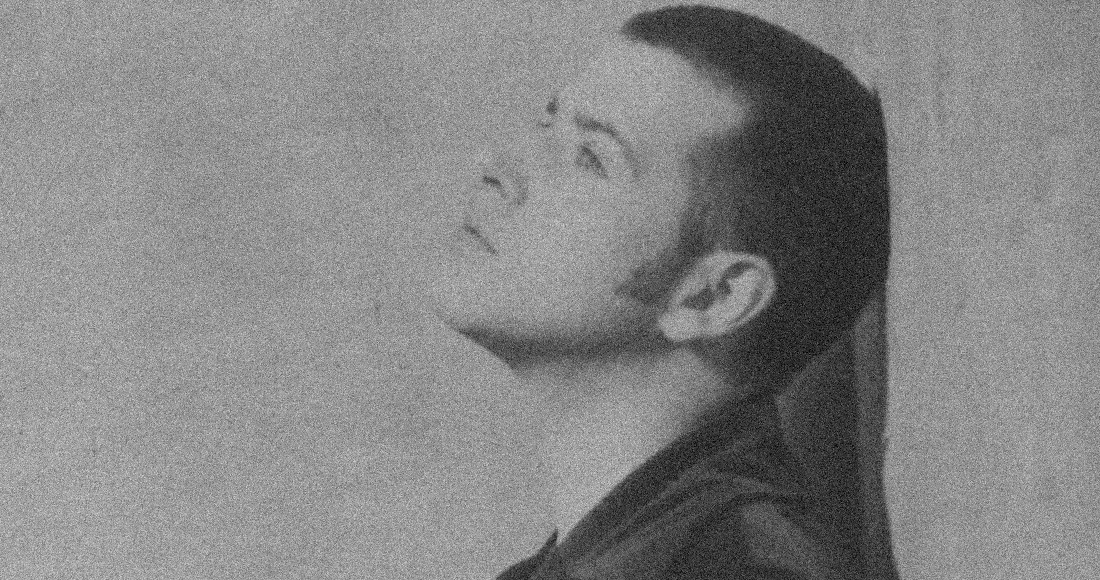 It’s 20 years since the feelgood rave anthem finally went mainstream… and all the way to Number 1.

It was an era where everyone wore leggings, leather jackets and chunky shoes. Much like now, but not now. Then. Clubbers donned feather boas and the shortest of shorts and danced all night. It’s early 1994, and the anthems those revellers rocked their platforms to were starting to make their presence felt on the Official Charts.

D:Ream’s success was the very definition of a slow-burner. After a few attempts at pop stardom with their signature tunes U R The Best Thing and Things Can Only Get Better over 18 months, their fans wondered if their music would ever get the success it deserved.

Some of D:Ream’s more ardent fans might have been glad their favourite music was staying semi-underground. But you can’t keep a good track down and following a successful stint supporting Take That on tour in 1993, D:Ream’s Things Can Only Get Better finally took residence at the top spot, spending a second week there this week 20 years ago. Not bad to say it had previosuly peaked at Number 19 almost exactly a year earlier.

D:Ream hailed from Nothern Ireland and were fronted by singer Peter Cunnah. Professor Brian Cox, TV’s most famous physicist, was also a member of the band for a time, playing synths for the group while studying for his degree. Things Can Only Get Better was their only Number 1 and the first of three Top 10s – U R The Best Thing would finally make that all-important Top 10 on its third release.

Things Can Only Get Better would get another shot at success when the Labour Party used it during their election campaign of 1997. On the night Tony Blair became Prime Minister, D:Ream’s track boomed from the party’s celebration, managing to get on every news bulletin of the day, thanks to lots of men and women in suits throwing their best shapes for the camera. It graced the Top 20 once more, landing at Number 19.

Watch the video for Things Can Only Get Better before we count down the rest of the Top 5.

At Number 2, climbing two places was a trio of rock legends. Bryan Adams, Rod Stewart and Sting had got together on All For Love, from the soundtrack of The Three Musketeers movie. Sadly, the three amigos couldn’t improve on this position – so they had to settle for a swashbuckling second place.

At Number 3 was a non-mover for American rapper K7 and the frankly amazing Come Baby Come. Or Come Baby Come Baby Baby Come Come as we like to call it. Probably one of the most singalong-friendly rap songs ever, where the whole world can join in on backing vocals, this was K7’s only Top 20 hit and didn’t advance on its position this week. “Swing, batta, batta, batta, batta, batta swing” wasn’t quite enough to carry it to the top of the charts.

At Number 4, Tori Amos was chowing down on her favourite breakfast cereal (well, not quite) with what was her biggest hit so far Cornflake Girl. It was Tori’s first Top 20 hit. It would be another three years before she had her first and only Number 1 – the masterful Armand Van Helden remix of Professional Widow – and Cornflake Girl would go no higher than Number 4. Altogether, Tori has hit the Top 40 twelve times; we’ve not seen her there since Spark went to Number 16 in 1998.

Rounding things off at Number 5 is the former Number 1 from Jamaican duo Chaka Demus & Pliers. Their cover of Twist And Shout, now perhaps more famous because of the Beatles, but originally a Number 4 hit in 1963 for Brian Poole & The Tremeloes. Twist And Shout was the guys’ third Top 40 hit. They’d go on to have three more, including Murder She Wrote in March 1994, which was not a tribute to TV supersleuth Jessica Fletcher, sadly.

See the full Official Singles Chart Top 40 for this week in 1994.