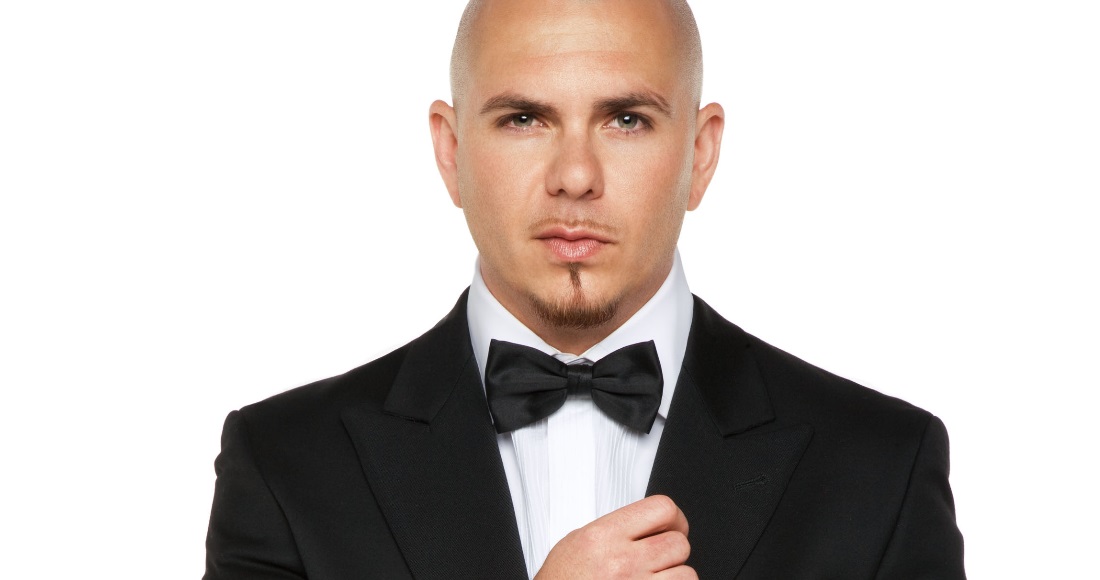 It’s Day 10 of our Official Charts Advent Calendar counting down all the Number 1s of 2011.

Behind today’s window in a US rapper, producer and DJ who topped the Official Singles Chart for three weeks back in May. He’s already made a guest appearance on this calendar for his collaboration with Jennifer Lopez. It is of course Pitbull with ‘Give Me Everything’.

This tack sold just over 71,000 copies in the first week it went to Number 1 and has sold over 850,000 copies to date, making it the fifth biggest selling single this year so far.

Pitbull feat. Ne-Yo, Afrojack & Nayer - Give Me Everything on MUZU.