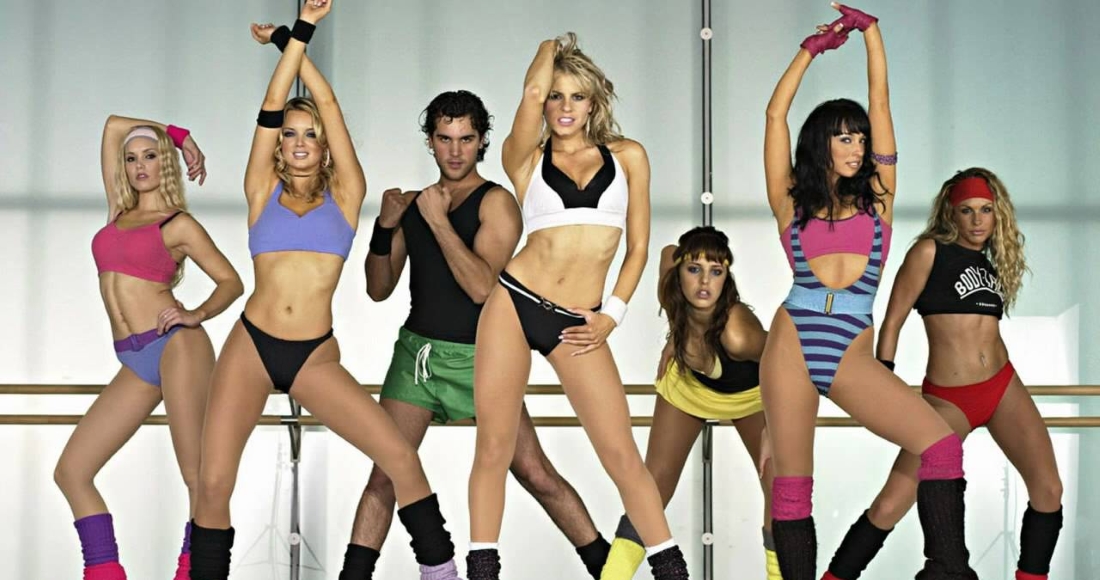 In the mid-2000s, dance music was taking its inspiration from a genre you might not expect – sampling old rock tunes, giving near-forgotten classics a new lease of life.

By no means the first, but one of the early adopters, was Swedish DJ and producer Eric Prydz, who saw something in dad-rock singalong Valerie, by British singer Steve Winwood, that perhaps other house music fans hadn’t.

Valerie, while a popular track and well known to Steve Winwood fans, wasn’t the massive hit you’d expect. Stalling at Number 51 on original release in the UK, it took a remix in 1987 to get the tune some more recognition, landing at Number 19.

Eric Prydz came up with the idea of sampling the song’s “Call on me” and “I’m the same boy I used to be” lines over and over again to heart-thumping effect. When Winwood heard it, he was so impressed that he recorded new vocals. And a hit, and a new star, was born.

Call On Me had been a club hit over the summer, and while the temperature may have been getting cooler outside, appetite for the track was hotting up - though it had some serious competition in quest for Number 1.

Releasing in the same week were Popstars: The Rivals winners Girls Aloud and US punk rockers Green Day. Girls Aloud’s Love Machine was the second song to be taken from the yet-to-be-released sophomore effort What Will The Neighbours Say. After a Number 1 with Sound Of The Underground and four consecutive Top 3 hits, Nadine Coyle, Cheryl Tweedy, Sarah Harding, Nicola Roberts and Kimberley Walsh were hungry for another chart-topper.

The quirky Love Machine saw a dramatic change in style for the group, with its frantic, retro sound – and a music featuring some of the finest fake tanning this side of Jersey Shore.

Green Day were celebrating their tenth year of chart success in the UK and, after a three-year absence from the Official Singles Chart, hopes were high for anarchic single American Idiot, which had created new buzz around the band, the likes of which probably hadn’t been seen since 1998 hit Good Riddance (Time Of Your Life).

It was a three-horse race, then, but Eric Prydz song had one distinct advantage, and it involved a lot of spandex. While house music had been producing sexy videos featuring beautifuk models for quite a while, Call On Me reset the genre. And, very kindly, it also had a good-looking man in the cast, in the interests of balance. Well, kind of.

Call On Me’s video was a huge hit on music channels, which helped keep the song fresh in the public’s consciousness and while Girls Aloud put up a good fight, it was Eric Prydz who won the battle – Call On Me outselling Love Machine by almost two to one. The song has sold 843,000 combined units in the UK, including 29 million audio and video streams.

It spent five weeks at Number 1 – although Robbie Williams's’s Radio interrupted that after three of those with a weeklong stint at the top in October. Call On Me was finally shown the door by Eminem’s Just Lose It.

Call On Me’s victory meant a fourth Number 2 hit for Girls Aloud after No Good Advice, Jump and The Show also had to settle for silver. Love Machine has racked up over 372,000 combined sales – the group wouldn’t have another Number 2 single until 2012, when Something New charted that December.

It was a bittersweet third place for Green Day. While American Idiot had failed to take the top spot on the Official Singles Chart, it was the band’s second Top 10 hit and was their highest chart peak until 2006 when they reached Number 2 with U2 on The Saints Are Coming. American Idiot clocks over 775,000 combined sales.

Girls Aloud did make Number 1 again, three times. They didn’t have to wait long after this disappointment – next single I’ll Stand By You reached the top in November 2004. It was followed by Walk This Way with Sugababes (2007) and The Promise (2008).

Eric Prydz scored two further Top 10s, with Proper Education (2007) and Pjanoo (2008) both reaching Number 2, held off by Leona Lewis’s A Moment Like This and Katy Perry’s I Kissed A Girl respectively.