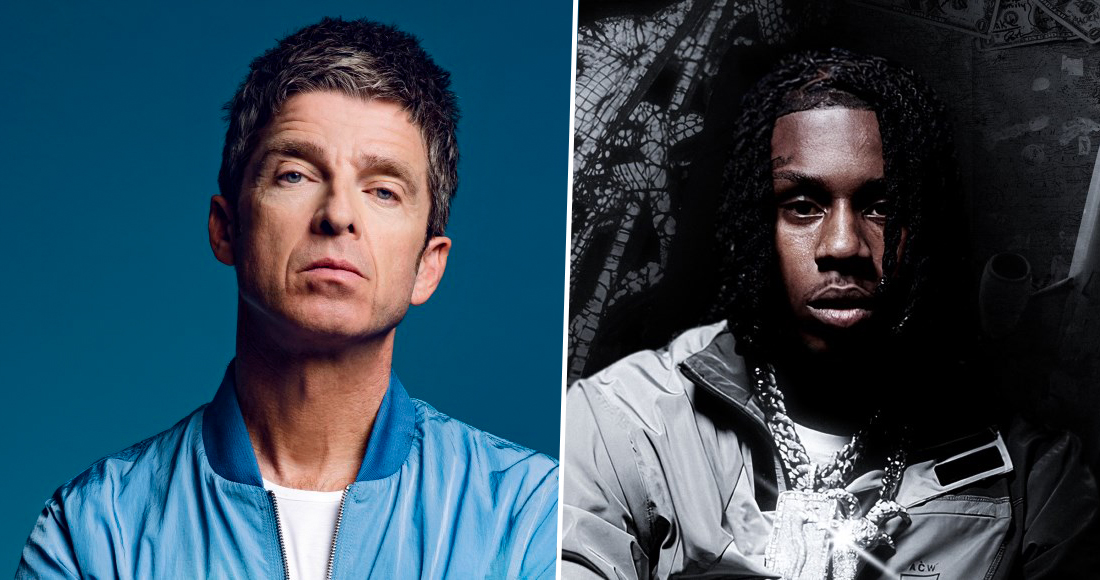 Noel Gallagher and Polo G make strong debuts on this week’s Official Irish Albums Chart, but it is Olivia Rodrigo who remains on top.

The 18-year-old actress and singer’s debut album SOUR claims a fourth week on the throne, picking up the most album streams in Ireland this week.

The biggest CD and download album of the week is Back The Way We Came: Vol 1, the greatest hits package from Noel Gallagher’s High Flying Birds, which debuts at Number 2 and is the group’s fourth album to reach the Top 2 positions of the Official Albums Chart.

Streaming his way into the Top 3 at Number 3 is US rapper Polo G with his third studio album Hall of Fame, now his second Top 5 entry and highest-charting to date, surpassing the Number 5 peak of his second record 2020’s The Goat.

American comedian, poet and actor Bo Burnham makes his chart debut at Number 6 with Inside (The Songs), a companion album to his Netflix special Bo Burnham: Inside.

Just behind at Number 7 are Dublin post-punk group Fontaines D.C. with Live at Kilmainham Gaol, a special Record Store Day 2021 release that is the country’s bestselling vinyl record of the week. Rounding out the Top 10 are rap trio Migos with Culture III at 10.